The Doomsday Clock shows that the world is on the brink of disaster. Is Russia to blame? 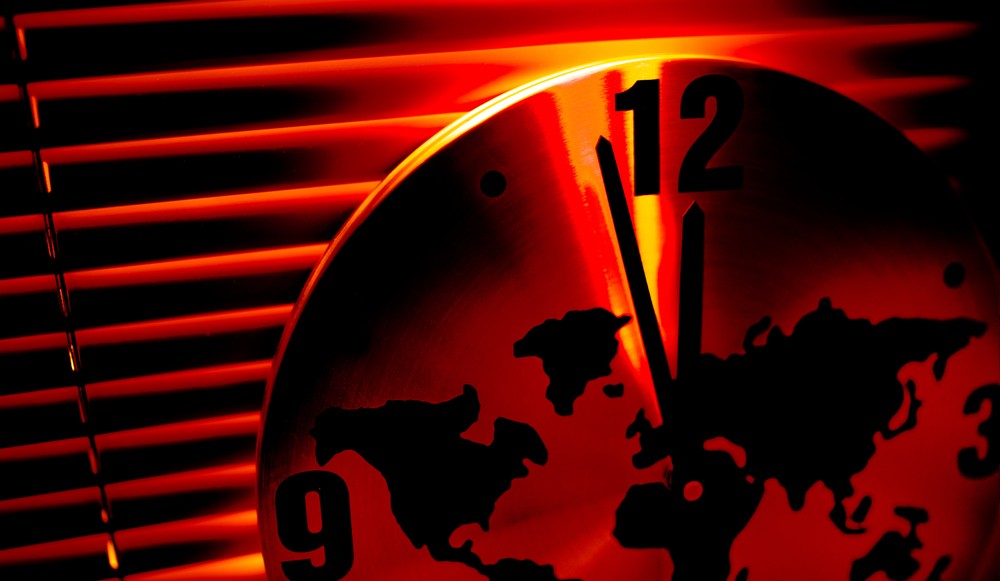 The Doomsday Clock appeared in 1947 as a project of the creators of the first atomic bomb. Midnight on the clock symbolizes the global nuclear cataclysm, and the closer the arrow, the closer, according to nuclear experts, the world is closer to a catastrophe. And so scientists moved the arrow of the symbolic Doomsday Clock forward 10 seconds. Now there are 90 seconds left until the end of the world.

The readings of the Doomsday Clock are periodically published on the cover of the Bulletin of the Atomic Scientists at the University of Chicago. Where to move the arrows is decided by the board of directors of the journal and invited experts, including more than a dozen Nobel Prize winners.

Throughout its history, the clock has changed its position only 25 times. The current shift to 90 seconds before midnight is the closest to disaster the watch has ever known. According to scientists, this is mainly, although not entirely, related to the Russian-Ukrainian war.

"We live in a moment of unprecedented danger, and the Clock reflects this.. 90 seconds to midnight is the closest time to a cataclysm the Watch has ever shown, and it's a decision our experts take very seriously," explains Rachel Bronson, the magazine's president and managing director.

The last time the hand moved was in 2020, when it showed 100 seconds before midnight. The academic council statement accompanying the decision said: "Russia's war against Ukraine has raised serious questions about how states interact, blurring the norms of international behavior that underpin successful responses to various global risks.. And worst of all, Russia's thinly veiled threats to use nuclear weapons remind the world that an escalation of conflict - whether by accident, intent or miscalculation - is a terrible risk." 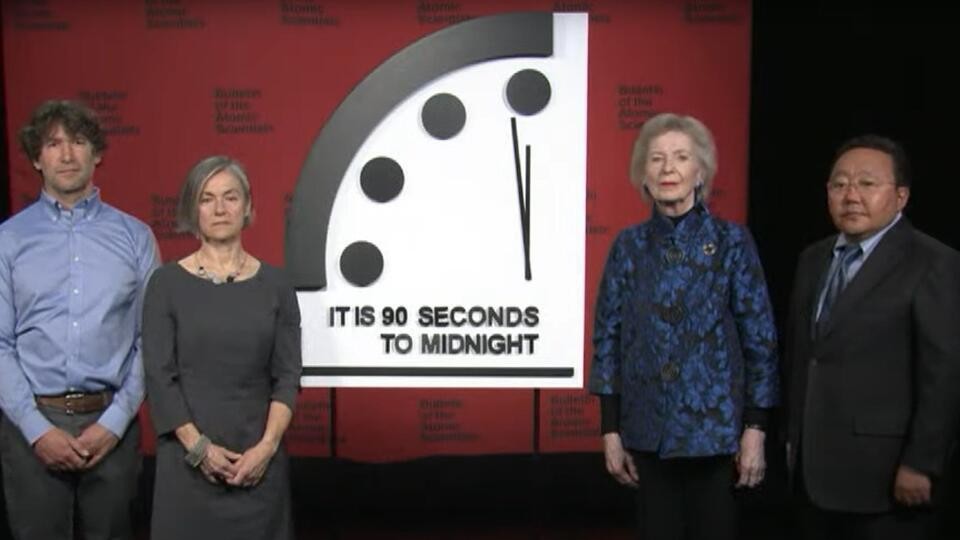 Experts point out that due to the Russian invasion, the Chernobyl and Zaporozhye nuclear reactors have actually ended up in a combat zone in violation of international protocols, which threatens to release radioactive materials on a large scale.

"The probability of the conflict getting out of control remains high," the scientists say.

Scientists note that the last remaining nuclear weapons treaty between Russia and the United States - the START-3 nuclear arms reduction treaty - is under threat.

"Unless both sides resume negotiations and find a basis for further cuts, the agreement will expire in February 2026," the experts said in a statement.. "It cancels mutual surveillance, increases distrust, fuels an arms race and increases the likelihood of a nuclear exchange."

In addition to the war in Ukraine, scientists are particularly concerned about the significant expansion of China's nuclear potential, as well as North Korea's intensifying tests of medium and long-range missiles, the growth of Iran's capabilities in this area and the development of a nuclear arsenal in India.