Burkina Faso could be the next target for Russia's Wagner Group 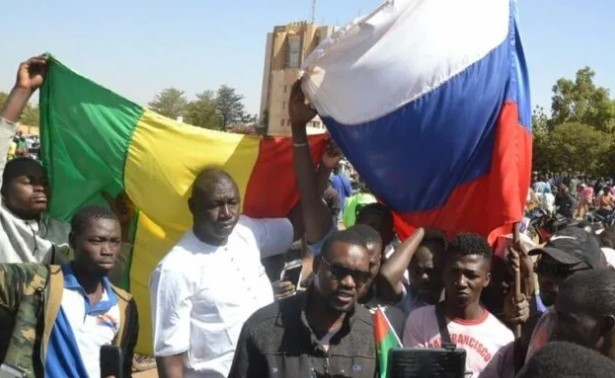 U.S. intelligence fears that Wagner’s next target could be Burkina Faso, as a military coup, natural resources, and security uncertainty are a recipe for Russian intervention.
This was told to Foreign Policy by two representatives of American intelligence.
According to them, this is due to the fact that, as a result of the January military coup, the African country has become more isolated and insecure. In addition, there are gold mines in Burkina Faso, and Wagner PMC militants are already working in neighboring Mali.
According to US officials, Burkina Faso is not yet ready to cooperate with the Wagner PMC. However, Foreign Policy sources say the resources of militant patron Yevgeny Prigozhin could be of interest to a country that is trying to recover from the coup.. In particular, "Putin's chef" can provide support in social networks, propaganda and elections.
The military coup in Burkina Faso took place on 23–24 January 2022. During it, a group of military men overthrew and detained the President of the country Roca Mark Christian Kabore. The day after the coup, protesters took to the streets of the capital, Ouagadougou, waving Russian flags and calling on Russia to help them.. On January 31, the leader of the rebels, Lieutenant Colonel Paul-Henri Sandaogo Damiba, was declared president of Burkina Faso.