More than 4.5 thousand Russian citizens may lose their property in Estonia 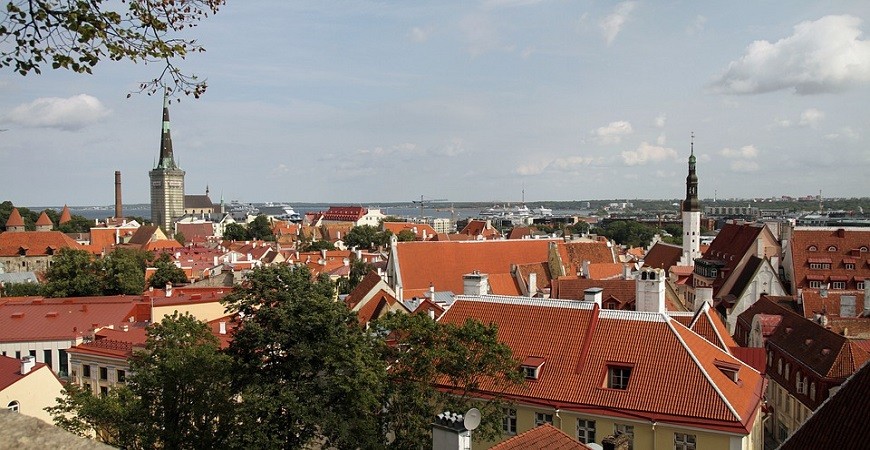 Due to the ban on entry into Estonia and EU banking sanctions, more than 4,500 Russians may lose their property in Estonia, the national broadcasting portal ERR reported, citing the Ministry of Internal Affairs of the republic.

“If a real estate owner who is a citizen of Russia, due to sanctions, will have debts in Estonia, this may ultimately mean the loss of real estate,” said Veiko Kommusaar, vice chancellor of the Ministry of Internal Affairs of the republic.

More than 4.5 thousand. Russians - owners of property in the republic do not have a residence permit in Estonia. Thus, they may find themselves in a situation where, due to a visa ban, there will be no one to take care of their property, ERR clarifies.

"The Estonian authorities do not believe that they should take any mitigating steps in relation to the owners from the Russian Federation," - added Vice-Chancellor of the Ministry of Internal Affairs of the republic Veiko Kommusaara.

In addition, according to Kommusaar, the republic needs to limit the possibility of owning real estate in Estonia for citizens of states outside the European Union, since this poses a direct threat to the security of the republic.. The ministry is confident that the legislative framework of the state should be changed in such a way that third-country nationals could not own land and real estate in border areas, as well as near critical infrastructure. The representative of the Estonian Ministry of Internal Affairs also specified that his department is already developing a relevant bill, which will be presented in the coming months.

Since August 18, Estonia has stopped the entry of Russian citizens with Schengen visas issued by the republic, with a number of exceptions.