Fled from mobilization: two Russians on a boat sailed to the United States to ask for asylum 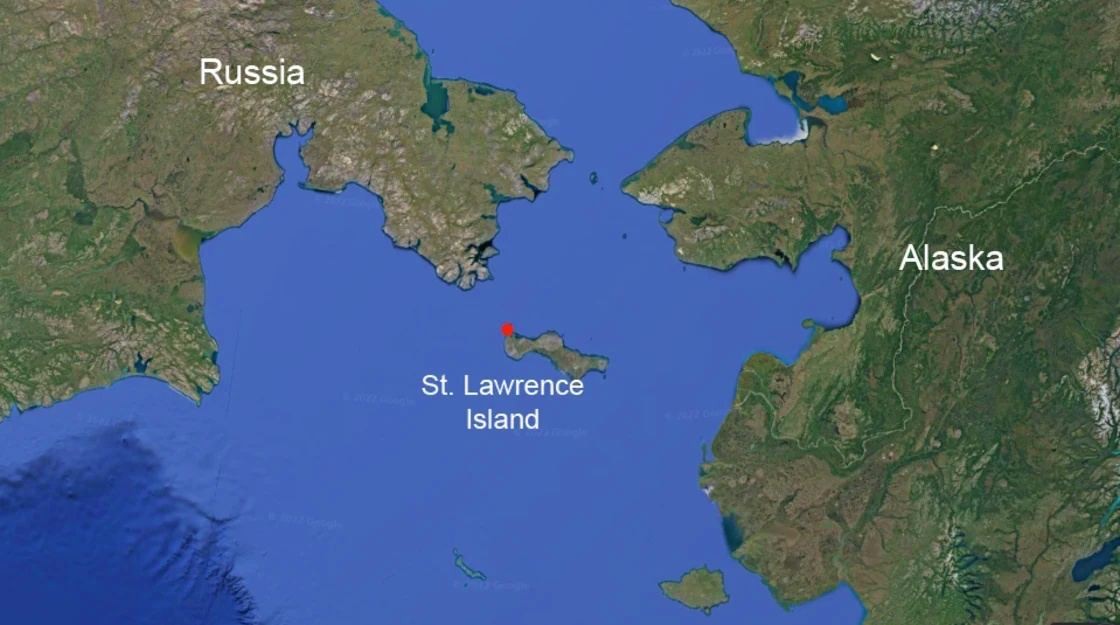 Two Russians sailed on a boat from the village of Egvekinot in Chukotka, and after covering a distance of 500 kilometers, reached the coast of Alaska, where they asked for asylum from the US authorities.

It is reported by Bloomberg.

The pair arrived on Oct. 4, the Department of Homeland Security said in a statement.. According to a spokesman for the department, they were taken to the city of Anchorage, where their claims will be considered in accordance with US immigration law.

Two Alaskan senators, Lisa Murkowski and Dan Sullivan, said the Russians sought asylum in the United States after landing on St. Lawrence Island, about 50 miles off the Russian coast.

Murkowski said the federal response to the incident was "insufficient" given that U.S. Customs and Border Protection had to send planes over a thousand miles to patrol.. Sullivan urged "to prepare a plan with the Coast Guard in case more Russians flee to Alaska."

"Given Alaska's proximity to Russia, our state has a vital role to play in America's national security," Sullivan said.