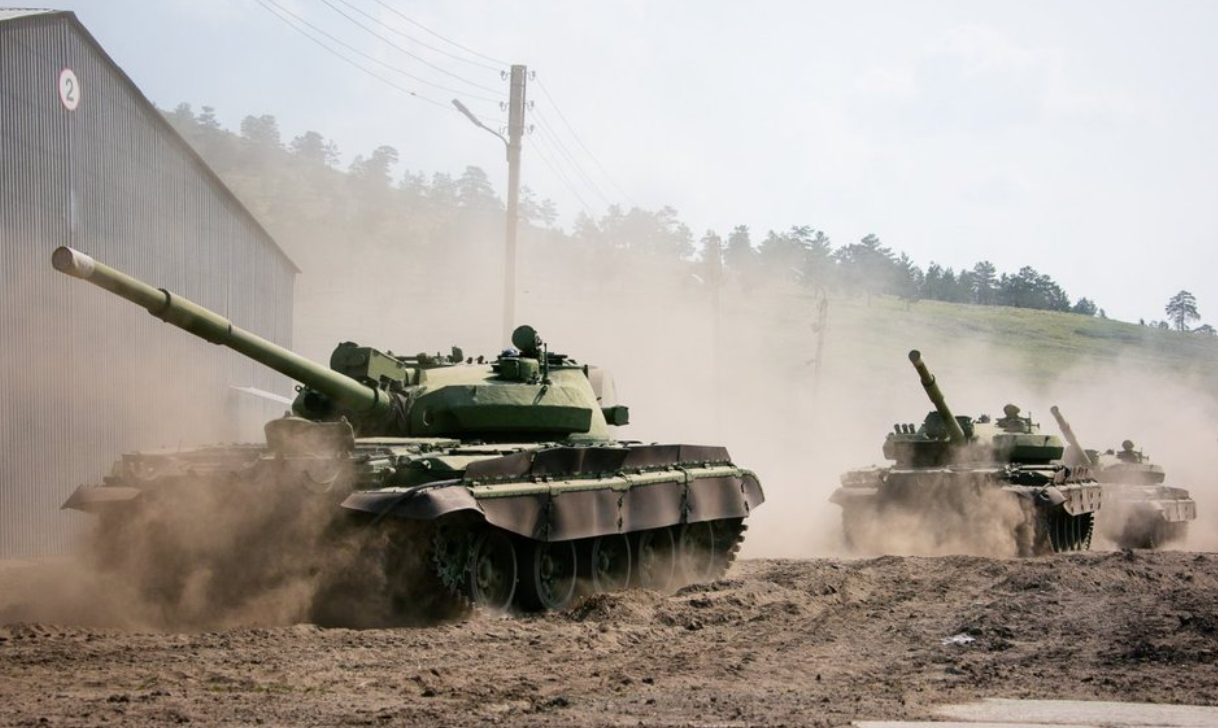 During October, Belarus handed over to the Russian side the amount of armored vehicles that would be enough to make up for the losses of a tank division.

It is reported by Defense Express with reference to the Union of Railway Workers of Belarus.

"During October 2022, the Lukashenka regime delivered to Russia by rail a total of 98 T-72A tanks, 40 units of fully equipped BMP-2 and 20 dismantled (without towers) vehicles of this type, and 53 Ural trucks". As of November 20, the export of military equipment from storage bases in Belarus to the Russian Federation has already stopped," the community says.

The Russians also took "Urals" at the Belarusian 602 base of repair and storage, near which the station "Old Roads" is located.

At the same time, the Belarusians returned to the Russians 15 empty platform wagons, which could accommodate up to 30 infantry fighting vehicles or up to 30 trucks.

"It seems that the Lukashenka regime did not agree on something along the way with the Putin regime, so the supply of equipment from Belarus for the Russian army was temporarily suspended," the journalists write.

Consequently, over the past month, Russia received from Belarus so many armored vehicles that it could be enough for a "beaten" tank division. In addition, the publication draws attention to the fact that the Russian military leadership attaches paramount importance to tanks and infantry fighting vehicles, while trucks are only of secondary interest to them.

"Against this background, the Russians received "too few" trucks from the Belarusians, given the logistical problems that are now brewing in the Russian army. But two options are possible here at the same time: either the Republic of Belarus did not want to "share" the trucks, or the rashists did not consider it necessary to ask" , analysts emphasize.