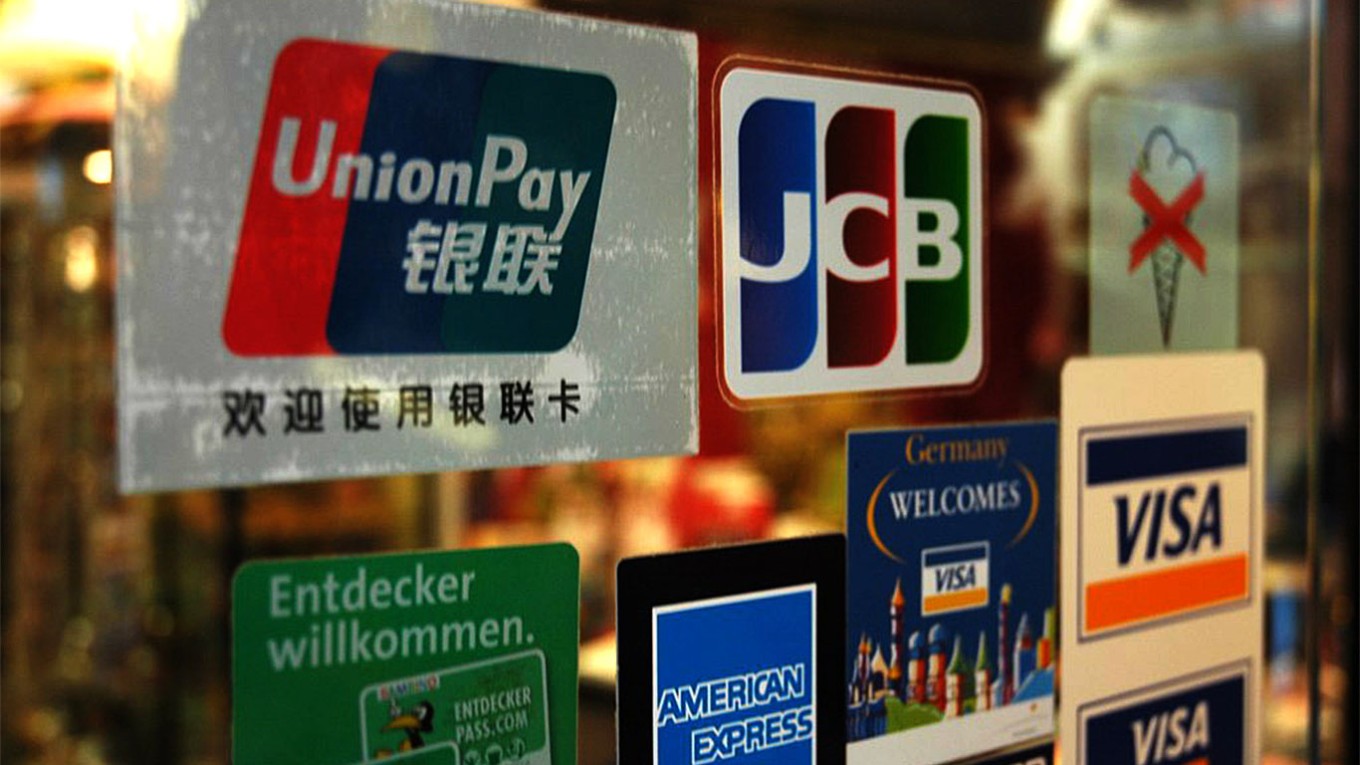 “Servicing UnionPay plastic cards issued by Russian banks is currently terminated,” TASS was told in one of the largest banks in the Czech Republic, Commercial Bank (KB Bank).

According to a representative of the bank's call center, one more - two weeks ago, the "plastic" of the Chinese payment system was serviced.
Other Czech banks also stop servicing UnionPay cards from Russia, but all decisions are made by credit institutions on their own. So, for example, in Ceska Sporitelna, you can still get cash from ATMs.

In Spain, the situation is the same - Euronet, Kutxabank and ING ATMs stopped dispensing cash on UnionPay cards issued in Russia. Moreover, this applies to both cards of Russian banks that are under sanctions, and those that are not subject to restrictions.

“This morning it doesn’t give out anywhere, it says that the card is not serviced: they tried it at four cash zone, Kutxa, Bankiter ATMs,” a user wrote about the problem in one of the chats. “Today I tried to withdraw money from different ATMs (in Barcelona) (I used to withdraw money from Euro automatic cash). Everything was blocked during the day. According to the recommendations, I tried to withdraw in both Kutxa and ING - everywhere it says that the card is not serviced, ”writes another user.

According to one Russian, who is in Spain, until October 1, he calmly withdrew money from the card, but now he is not able to do this in any of the ATMs he has checked. The Spanish branch of Euronet ATMs confirmed that the cards of Russian banks are blocked in Spain and will not be accepted by ATMs.
There are also failures when accepting UnionPay cards from Russia at JCC ATMs in Cyprus and at the Bulgarian DSK Bank, which announced that it would stop servicing Russian cards from October 26. Since October 3, due to the influx of Russians fleeing the mobilization, UnionPay cards have not been accepted at Finnish Nosto ATMs.

According to Georgy Nikonov, CEO of the Vepay payment service, the refusal to work with Russian UnionPay cards is due to the fact that European banks are trying to protect themselves from secondary sanctions. Also, European credit institutions may have difficulties with the technical processing of payments from Russian counterparties, as well as with compliance - checking the reliability of the client, adds Alma Obayeva, head of the National Payments Council.