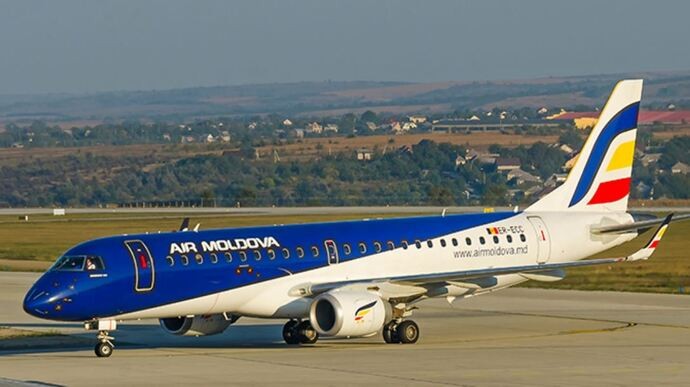 The Civil Aviation Authority of the Republic of Moldova has banned the national airline Air Moldova from resuming flights from Chisinau to Moscow. This was announced on Saturday, September 10, by Moldovan Deputy Prime Minister Andrei Spinu and called on citizens "not to follow" Air Moldova's statement about the resumption of flights to Russia, Trm.md writes.

"Air Moldova made an irresponsible statement. Together with the Civil Aviation Authority, we declare: first of all, we must take care of the safety of passengers, their protection. We consider such flights risky," Spinu said.

Earlier, Air Moldova announced the resumption of flights from Chisinau to Moscow and back from October 1. Air traffic between the countries was interrupted in February 2022. It was assumed that the flights would be carried out through Poland and Belarus.

It is now impossible to travel by land from Russia to Moldova. The only way is by plane with a transfer, for example, in Istanbul or Yerevan.