Taiwanese army fires on Chinese drones for the first time 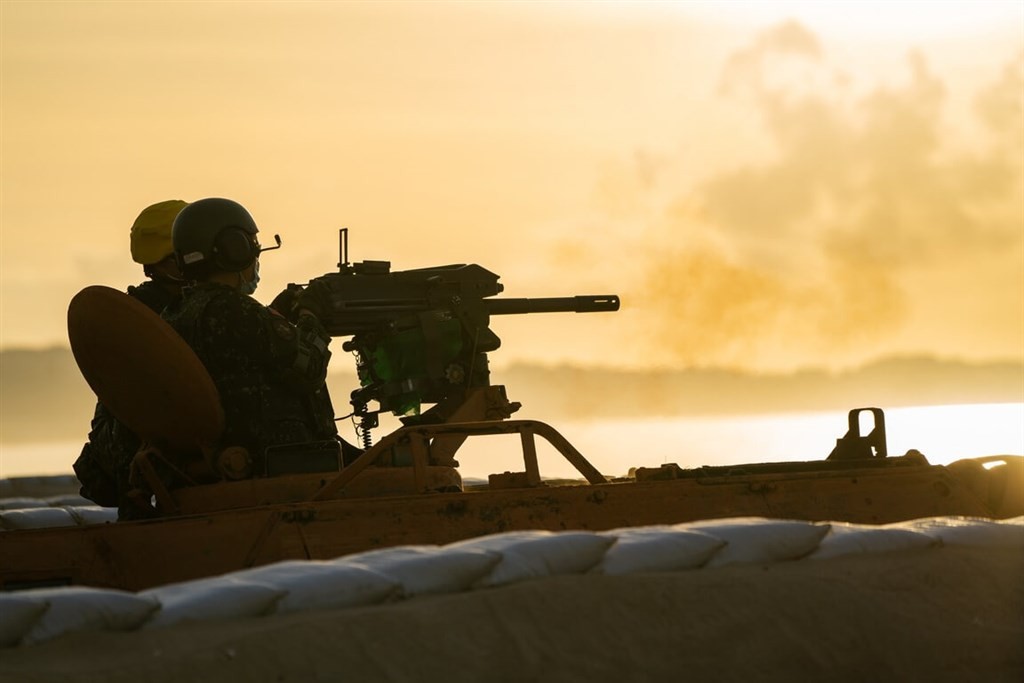 The Taiwanese military opened fire after Chinese drones invaded a small island in the frontline district of Kinmen.

This is reported by the local edition of Focus Taiwan on Tuesday, August 30.

Soldiers stationed at the Shi Island outpost discovered an unmanned aerial vehicle that was flying in a restricted area about 200 meters away from the outpost at an altitude of 30 meters, according to the Kinmen Army Defense Command.

This is the first time the army has said it has opened fire on a Chinese drone.

China previously released a series of videos taken by civilian drones showing them flying near and filming military observation posts.

The Ministry of National Defense said: in order to deal with the growing threat of drones in the long term, work will begin on a defense system against drones. It will be installed next year in two coastal districts of Taiwan, located near the coast of China - Kinmen and Lianjiang.