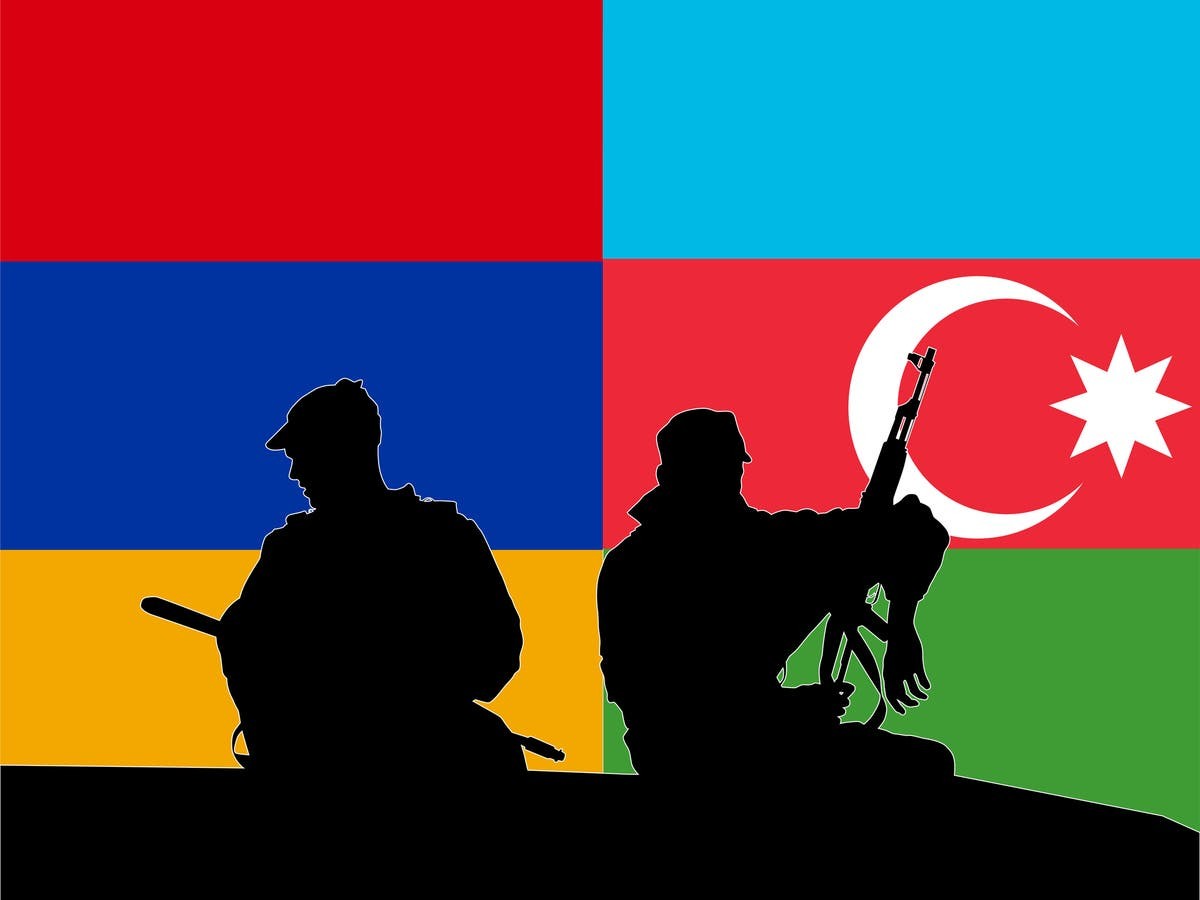 Yerevan asks Moscow to activate the provisions of the Treaty of Friendship, Cooperation and Mutual Assistance. Armenia also applied to the Collective Security Treaty Organization (CSTO) and the UN Security Council.
This is stated in the Telegram channel of the government of the republic.

Yerevan called Azerbaijan's actions "aggressive" and directed "against the sovereign territory of Armenia." According to the Armenian Defense Ministry, on the night of September 13, Azerbaijani troops from artillery and large-caliber weapons fired at the border settlements in the south-east of the republic - Sotka, Goris and Jermuk. The strikes hit both military and civilian targets. After the shelling, there are dead and wounded.

In turn, the Azerbaijani Defense Ministry accuses Armenia of provocation and attack on military facilities. According to the military department, Armenia has concentrated offensive weapons, heavy artillery and manpower along the borders. Also in Baku they claim that Armenian saboteurs mined the supply lines of the Azerbaijani army. After the shelling of positions and bases in the Dashkesan, Kalbajar and Lachin regions, Baku is trying to "silence the firing points and prevent the expansion of the scale of the military conflict." At the same time, the statements about the invasion of the territory of Armenia were called absurd by the Azerbaijani Ministry of Defense.

Armenian Prime Minister Nikol Pashinyan called Russian President Vladimir Putin and called the actions of the Azerbaijani side unacceptable. After Pashinyan phoned French President Emmanuel Macron and US Secretary of State Anthony Blinken. Macron stressed the need to achieve de-escalation, while Blinken called for an immediate cessation of hostilities, noting that there could be no military solution to the conflict between Armenia and Azerbaijan. As of 7:00 am Moscow time, the shelling of Armenian territories did not stop. Azerbaijani media claim that Armenia and Azerbaijan agreed on a ceasefire today from 9 am.

According to the CSTO agreement, an attack on Armenia is equated with an attack on the members of the Treaty: Russia, Belarus, Kazakhstan, Kyrgyzstan and Tajikistan. But Azerbaijan denies any strikes against Armenia. The escalation took place in the area of the land corridor to Nakhichevan, an enclave of Azerbaijan, separated from the republic by the territory of Armenia. Because of Nakhichevan's proximity to Turkey, the enclave is of particular interest to Baku.
Deadly twine for Putin and Russia

If Putin uses the CSTO and starts a war with Azerbaijan, and in fact with Erdogan, then in this way he himself will open a second front against himself ... Such a scenario is unlikely, due to the fact that Putin is afraid of his partner Erdogan like fire.
If the Kremlin and, accordingly, the CSTO ignore Armenia, they will forever lose their influence and military base in this South Caucasian republic, pushing it to search for new reliable allies... for example, the United States.