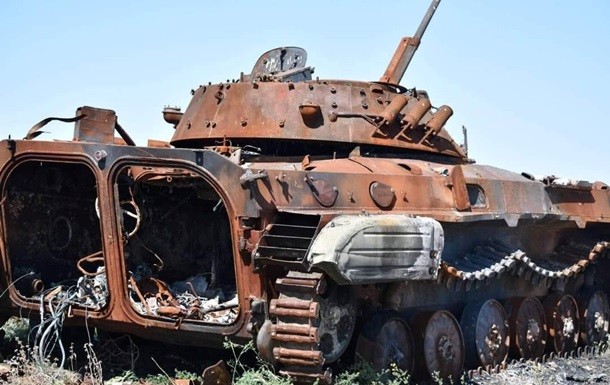 Russia is trying to buy ammunition for Soviet artillery systems in the Central Asian republics.

This was announced on September 13 by the Main Directorate of Intelligence of the Ministry of Defense.

First of all, the Russian Federation is interested in the opportunity to replenish stocks of Soviet ammunition and spare parts for military equipment.

Recently, the Federal Service for Military-Technical Cooperation of the Russian Federation applied to the Ministry of Defense of the Republic of Tajikistan with a request to transfer 220-mm rockets to the Uragan MLRS. The Russians are also interested in ammunition for the 203-mm Pion self-propelled guns and UTD-20 engines for the BMP-1 and BMP-2, which are stored in large quantities in the military warehouses of Tajikistan.

In addition, retired servicemen and employees of the Ministry of Internal Affairs of Tajikistan are receiving offers to sign a contract with the Russian Federation and take part in the war against Ukraine.

A recruitment campaign is underway in the Kyrgyz Republic. Chat of graduates of the Bishkek Higher Military School receives messages with offers to sign contracts with the Russian Federation or one of the private military companies. Similar thread messages are being circulated throughout the republic in professional chats of former military and Interior Ministry officials.

Earlier, analysts at the American Institute for the Study of War (ISW) concluded that Iran could send the first batch of drones to Russia, counting on receiving Russian Su-35 military aircraft.