Gap closes all stores in Russia and exits the market 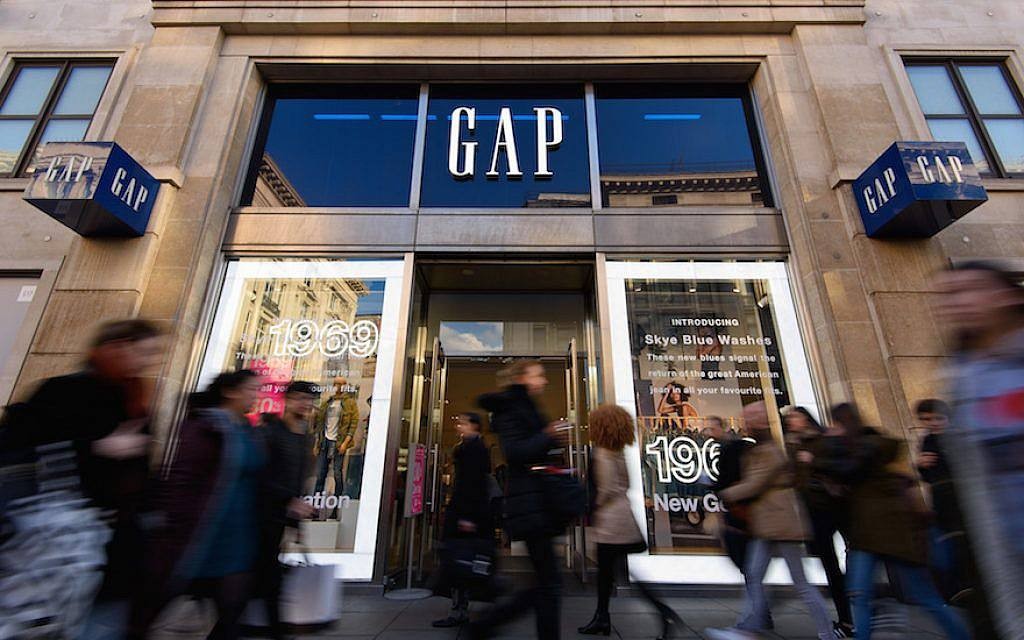 Major American clothing retailer Gap has decided to close all stores in Russia and leave the country. The company does not plan to sell the business, according to Russian media.

In total, the company currently has 11 stores: ten in Moscow and one in St. Petersburg. In June there were twice as many stores - 23 points. However, they are closed as the remnants are sold and new tenants are found by the owners of the premises. The process of winding down business in the Russian Federation will be completed after the exhaustion of any remaining stocks of goods.
Gap announced the suspension of supplies to Russia on March 10, but they continued in the summer of 2022, Reuters wrote.

Earlier, the Swedish retailer Hennes & Mauritz (H&M) announced its withdrawal from Russia. Since August, the brand's stores have been selling off their leftovers and closing. Also, the Spanish holding Inditex announced the departure from Russia of most of its brands, including Zara Home, Massimo Dutti, Bershka, Pull & Bear, Stradivarius and Oysho. Zara stores will operate under a new name, New Fashion , and will feature only a portion of the brand's collection.