“Non-combat losses” of the Russian army: a mobilized man shot himself in a military unit near St. Petersburg 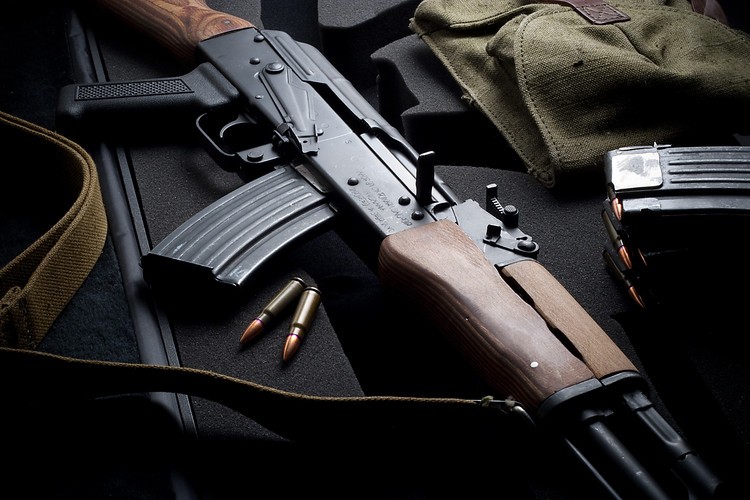 A 28-year-old guy shot himself with a machine gun during a training session in a military unit in the village of Kamenka near St. Petersburg. This is already at least the 11th death (from known ones) since the announcement of mobilization.
This is reported by Russian media with reference to the testimony of another conscript.

According to one of the mobilized, a 28-year-old Petersburger shot himself with a machine gun during the shooting. This information was confirmed by a journalist by two more unrelated sources.

In addition, a friend of one of the recruits reported the death of three people in Kamenka. Two went into cardiac arrest, and another committed suicide. The authorities do not confirm this information.

In Kamenka there is a military unit 02511, the military of which take part in the war in Ukraine. Since the beginning of the invasion, the media have been reporting on the dead soldiers who served there.. Neither the authorities of the region nor the Ministry of Defense provided data on how many were killed, wounded and taken prisoner from this military unit.

Since the beginning of mobilization in Russia, according to media reports, at least ten conscripts in Perm, Kabardino-Balkaria, Novosibirsk, the Tyumen region, Vladivostok and Omsk have died in military units and collection points. The most common cause of death among reservists is a heart attack.

On September 29, Russian President Vladimir Putin demanded that all mobilization errors be corrected and that all those illegally called up be returned home. However, as Aleksey Arestovich, adviser to the office of the President of Ukraine, said, reservists are already being sent into battle without the necessary training.