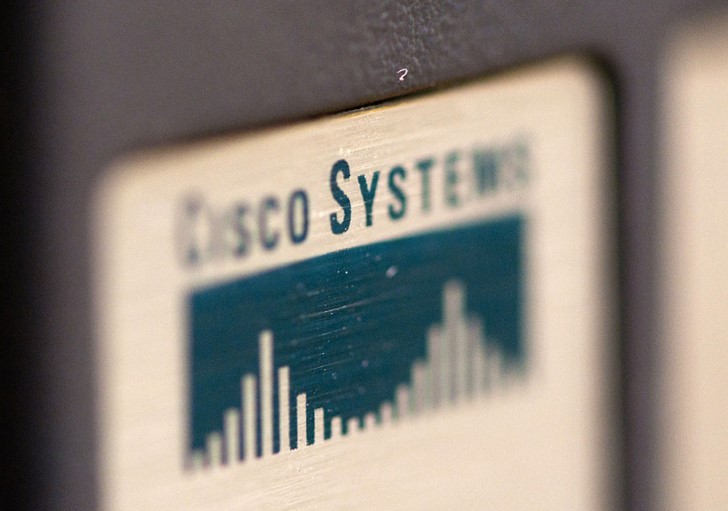 Russian companies using Cisco and IBM equipment cannot renew licenses for previously purchased equipment. Thus, the equipment will stop working after the expiration of the licenses - most Russian companies did not have time to renew them.
This applies to servers based on the IBM Power architecture, which occupy approximately 10% of the market in Russia, and Cisco network equipment. Such problems threaten downtime and failures.
This was reported by the media, citing a distributor and a source in an IT corporation.
"Parallel import" will not help in this case, since vendors do not sell contracts through third parties. You can solve the problem by hacking or modifying the firmware of devices, but if the manufacturer detects this, in the end he will still be able to turn them off.
There is also an option - to import used equipment from neighboring countries, but it will have to be activated and configured outside of Russia. Otherwise, you will have to be content with old firmware with reduced functionality.

On June 23, Cisco decided to pull out of Russia and Belarus entirely amid the ongoing war in Ukraine. The company will close all representative offices and cease cooperation with customers and support. On the same day, Microsoft announced that it would gradually wind down business in Russia until "nothing remains" of it.

On June 7, the largest manufacturer and supplier of hardware and software, the American company IBM, announced its final withdrawal from the country.

On June 1, the American Hewlett Packard Enterprise (HPE) announced the complete cessation of business in Russia and Belarus.