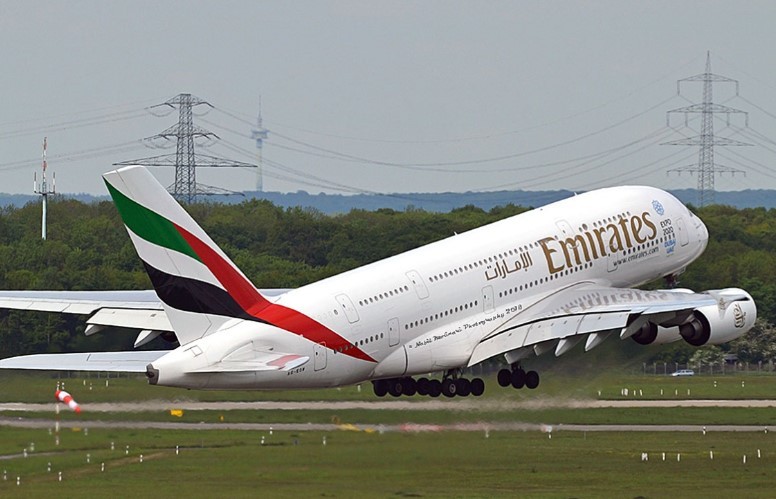 The largest air carrier of the United Arab Emirates, Emirates Airlines, refuses to transport sanctioned goods to Russia from India.
This was announced by Anna Bektor, a representative of the Indian Chamber of Commerce and Industry of Importers.

The company, which ranks fourth in the world in terms of passenger traffic and second in terms of cargo, continues flights to and from Moscow. But an attempt to involve Emirates in the creation of an "anti-sanctions" hub came to a standstill after a delegation of US officials headed by Deputy Treasury Secretary Wally Adeimo visited the UAE.

According to Bloomberg, he was instructed to achieve the implementation of sanctions against Russia and, in particular, the blocking of the assets of wealthy Russians, who, after the start of the war, began to fly en masse to Dubai. The share of private flights from Russia to the UAE jumped from 3% to 14%, according to an analysis by flight tracking company RadarBox.com.

In July, Anwar Gargash, a diplomatic adviser to Sheikh Muhammad bin Zayed Al Nahyan, said the UAE was in intensive negotiations with the United States on the issue of sanctions.. He recalled that the UAE is a "dollar economy", and added that the country's position is to separate those who are on the sanctions lists and those who are not related to the war.

As for India, US officials are also working with it, tasked with strengthening the sanctions regime. So far, Washington sees no sign that Indian companies have tried to defy the sanctions, Adeimo said on Wednesday.

Russia became the largest supplier of oil to India after the start of the war in Ukraine, offering local refineries discounts of up to $30 per barrel. The volume of deliveries jumped more than 20 times: from 30,000 barrels per day in January to 630,000 in early August.

But the authorities have not yet decided to transfer trade mainly into national currencies. Local banks refused to join the Russian analogue of SWIFT, the Financial Messaging System (SPFS) of the Bank of Russia, as they considered that this threatened them with secondary US sanctions.