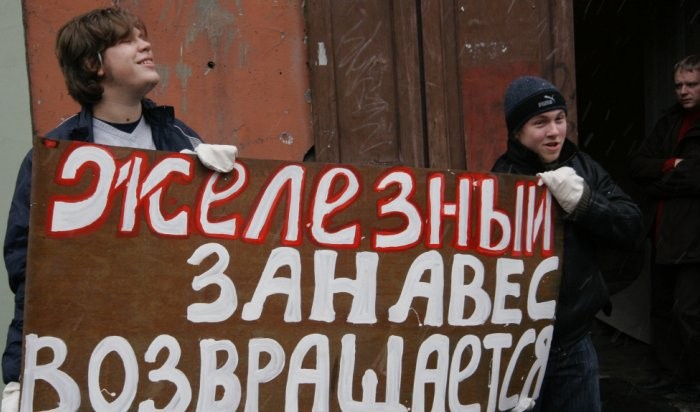 Ukrainian President Volodymyr Zelensky called on the European Union to stop issuing visas to Russians. His initiative has already been supported by Estonia, Latvia, Bulgaria and Finland. This initiative arose in connection with the ongoing aggression of the Kremlin. While the Russian dictator is destroying Ukrainian cities, Russian citizens are traveling around the EU, where they also promote support for Putin and the war.

The network has repeatedly published videos in which Russians in different states of the European Union mocked Ukrainians and glorified Putin. Probably, for Zelensky, this was one of the reasons. At the same time, if the EU supports the initiative, then for the citizens of the Russian Federation, perhaps, this will serve as another reminder that the war that Putin started for them will not bypass any of the Russians.

In addition, the sad glory about Russian tourists has already become the subject of many satirical jokes.. Russians do not respect foreign culture, constantly break the rules, express dissatisfaction with foreign laws and do not consider other nations. The rudeness of this people is known in all countries, wherever they appear.

Both Ukraine and the West will only benefit if the EU imposes a visa ban on Russians. Moreover, even the representatives of Russia themselves should become happier, because they constantly declare how bad it is in the West and how good it is in their homeland.. After the adoption of the relevant law, they will all be able to inhale the "smoke of the fatherland" to their heart's content, leaning against the lopsided birch trees.