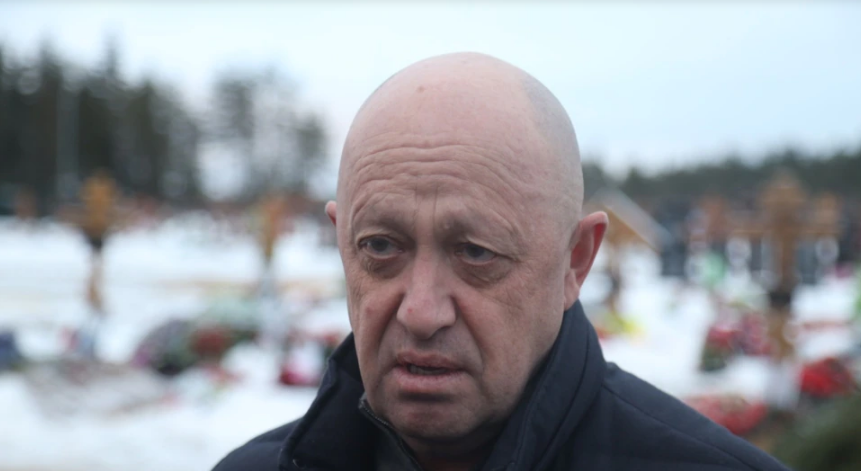 Recently, according to Prigozhin, 20 prisoners have worked out their six-month contract and “the conviction was expunged” from them. In addition to the words of chef Putin, this is not confirmed anywhere. How such a process is formalized legally is also not clear.. The names and articles of the prisoners were not named. When asked what the prisoners who completed the contract with Wagner PMC would now do, they replied that they were going to “come back, finish what they started”, because this is already “not work, this is life”.

It is not entirely clear how exactly Prigozhin forces the convicts who have worked out the contract to remain in his service, especially since the prisoners who were previously caught on video, with whom the criminal businessman talked, handed them medals and amnesty “certificates”, in fact, were disabled in wheelchairs , on crutches without limbs. However, it is clear that release from prison does not mean release. Probably, recruiting convicts into the ranks of mercenaries, after six months of service, those who remain alive, regardless of their physical condition, voluntarily-compulsorily, must sign a life contract with the Wagner PMC. And as Prigozhin himself said, “you can only leave Wagner with 200ths.”