The imposed sanctions are just beginning to take effect. 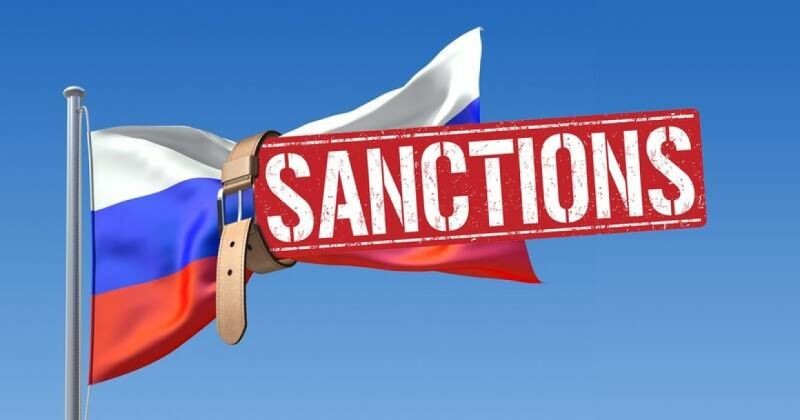 Propaganda plays an important role in the life of Russian citizens. Her influence sometimes makes you wonder what is more important for them - “food or TV”? By turning its population into zombies, the Kremlin government has literally achieved the creation of a virtual reality in Russia. If they say on TV that “black is white”, the zombies will believe.

The same goes for sanctions.. Prices for goods have soared, many have lost their jobs, but the country continues to blame the West, along with Ukraine, for all their troubles and say that “sanctions are a time of opportunity.” They continue to justify Putin, calling him “the best president”, but it was he who unleashed the war and continues to destroy the country. Moreover, the "bunker" openly declares this himself and through his hangers-on, but with one caveat - "we were forced", "there was no other choice."

One way or another, sanctions against Russia have been introduced, more than justified, and even in some cases, the restrictions are not tough enough. At the same time, the Russians are just beginning to feel their consequences. International companies, which previously only suspended their activities in the Russian Federation, announce a complete withdrawal from the Russian market. This means that people who were in a state of downtime, but received salaries at the same time, will soon be unemployed.. Stocks of raw materials for the production of products are beginning to deplete, which will also lead to the closure of factories or staff reductions. In addition to the loss of earnings, the prices of literally all goods and services will continue to rise. And these are the consequences of the first sanctions imposed on February 22-28.

Large-scale restrictions, such as cutting off from SWIFT and the oil, and in the future, gas embargo, will really affect at least a year later, when the Russian budget will be without the main tool for replenishing the treasury.

Probably, at some point, Russians will still notice that something is wrong in their country, if millions of people remain unemployed, prices continue to rise, currency cannot be bought, “import substitution” does not work, and the government is getting richer and says that it's okay, "as it should be". At this moment, it will be possible to check what is more important for a Russian - “TV or food”?