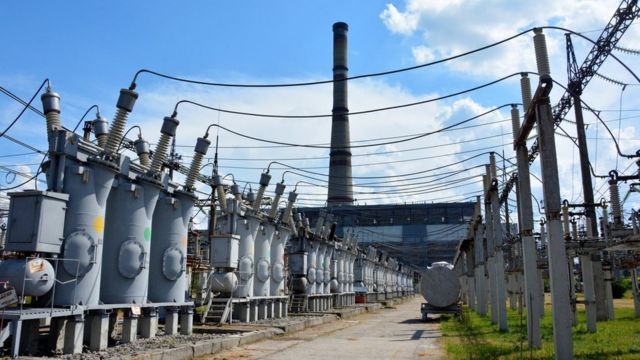 Since February 24, Western partners have been helping Ukraine a lot. The issues of arms supplies are not easy to solve even now, since the Kremlin's lobbyists in NATO countries largely hinder initiatives in the allocation of military assistance to Kyiv. However, with humanitarian goods, things are much better.

The United States and allies have already announced that they will provide Ukraine with generators, water treatment facilities, heating systems, etc.. But this is only the first stage of assistance, which will solve problems in the short term.

The EU also confirmed their participation in the energy recovery of Ukraine. The countries will supply our country with the necessary spare parts for power plants and distribution substations. In addition, Ukraine may be connected to the European Union's power grid to minimize power outages in the winter.

The terrorist attacks of the aggressor became a desperate attempt to avenge the successes of the Armed Forces of Ukraine at the front. They did not bring the effect that they wanted to achieve in the Kremlin, namely the “cold riots” of the Ukrainians. Moreover, the restoration of the energy infrastructure of Ukraine will take even less time than the supply of the necessary weapons from the allies and, moreover, will not prevent the Ukrainian defenders from continuing to push the enemy out of the temporarily occupied territories.