Mafia is at the head of Russia 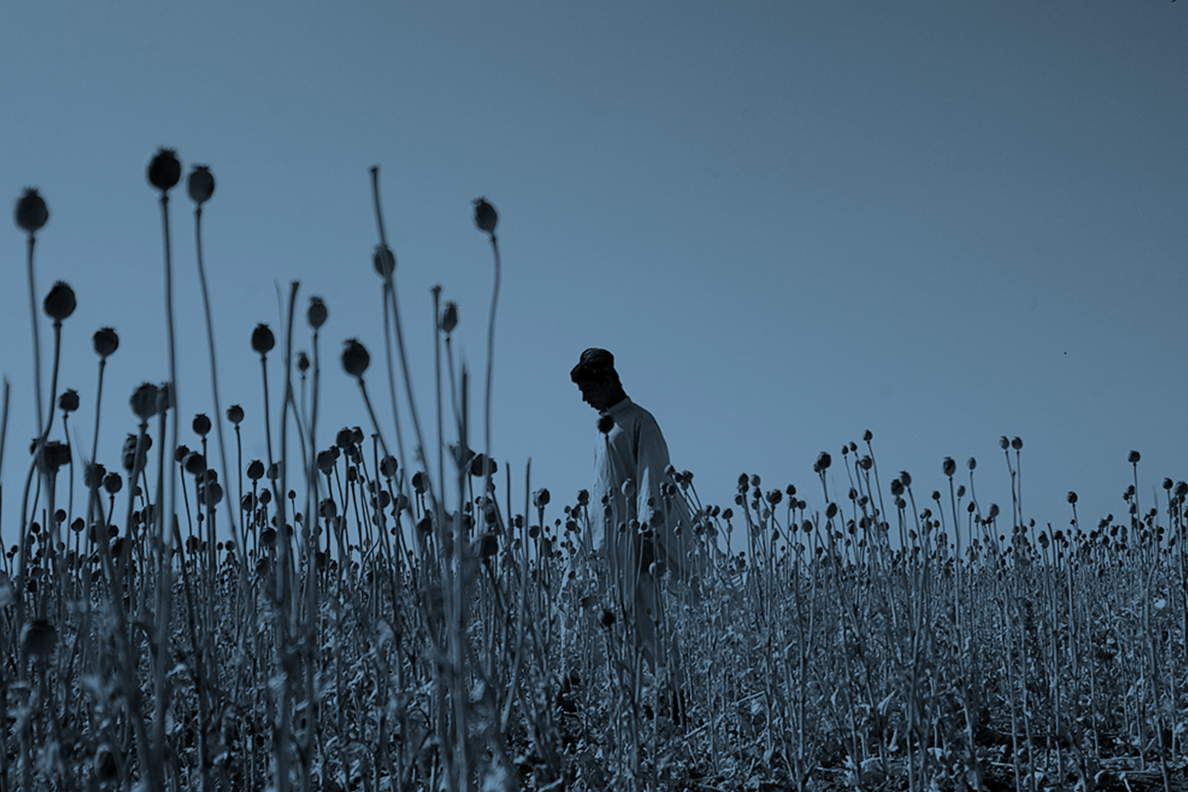 The introduction of Western sanctions hit the Russian economy hard. One of the most serious blows was the ban on the sale of currencies of European countries. To replenish the reserves of foreign money, the Kremlin increased the supply of heroin and illegal imports of tobacco products into Europe. This is reported by the publication "Vice", referring to sources in Western intelligence and police.

The mafia has always paid the government for a "roof" and the right to carry out criminal activities. However, things are different in Russia. The Kremlin is the mafia. The 90s made it possible for criminals to seize power. After some time, the thieves began to receive the main profit from a completely legal business - trading in hydrocarbons, metals, agricultural products, weapons. However, after the invasion of Ukraine, the civilized world blocked this opportunity, and the illegal business regained its former scale.. The only thing that has remained unchanged all these years is business methods and speech. As history shows, a gopnik can sit in the president's chair, but he will not stop being a gopnik.