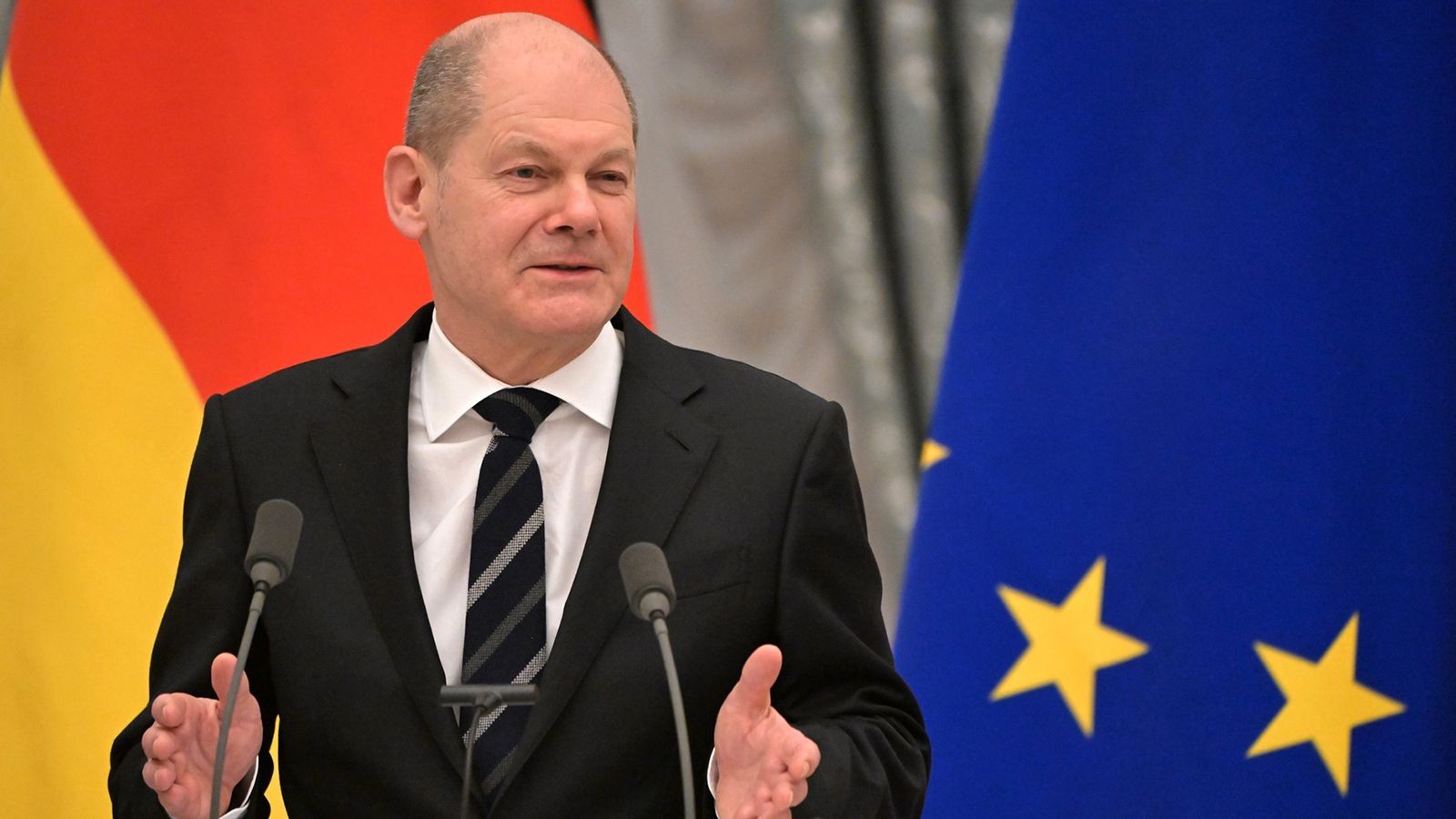 German Chancellor Olaf Scholz urged Putin to withdraw troops from Ukraine, while mocking the master of the Kremlin that he was afraid of going to the G20 summit. Emmanuel Macron stopped communicating with Putin, refocusing on the head of the PRC, Xi Jinping, who, in his opinion, should reassure the Russian dictator. Both leaders have had a rather controversial policy towards the Kremlin since the start of Russia's full-scale invasion of Ukraine.

Their position has changed in the past few weeks, when both began to announce additional arms supplies to Kyiv and increased financial support.. Probably, the reason was the explosion of a gas pipeline at the bottom of the Baltic Sea, which led to the elimination of the dependence of the EU countries on Russian gas.

One way or another, except for Orban and some marginals who occupy far from primary positions in the countries of the European Union, Putin no longer has support in the EU. Everyone wants a speedy end to the war in Ukraine. But now, even the humane and previously appeasing Western politicians have become more aggressive towards Putin and his madness.