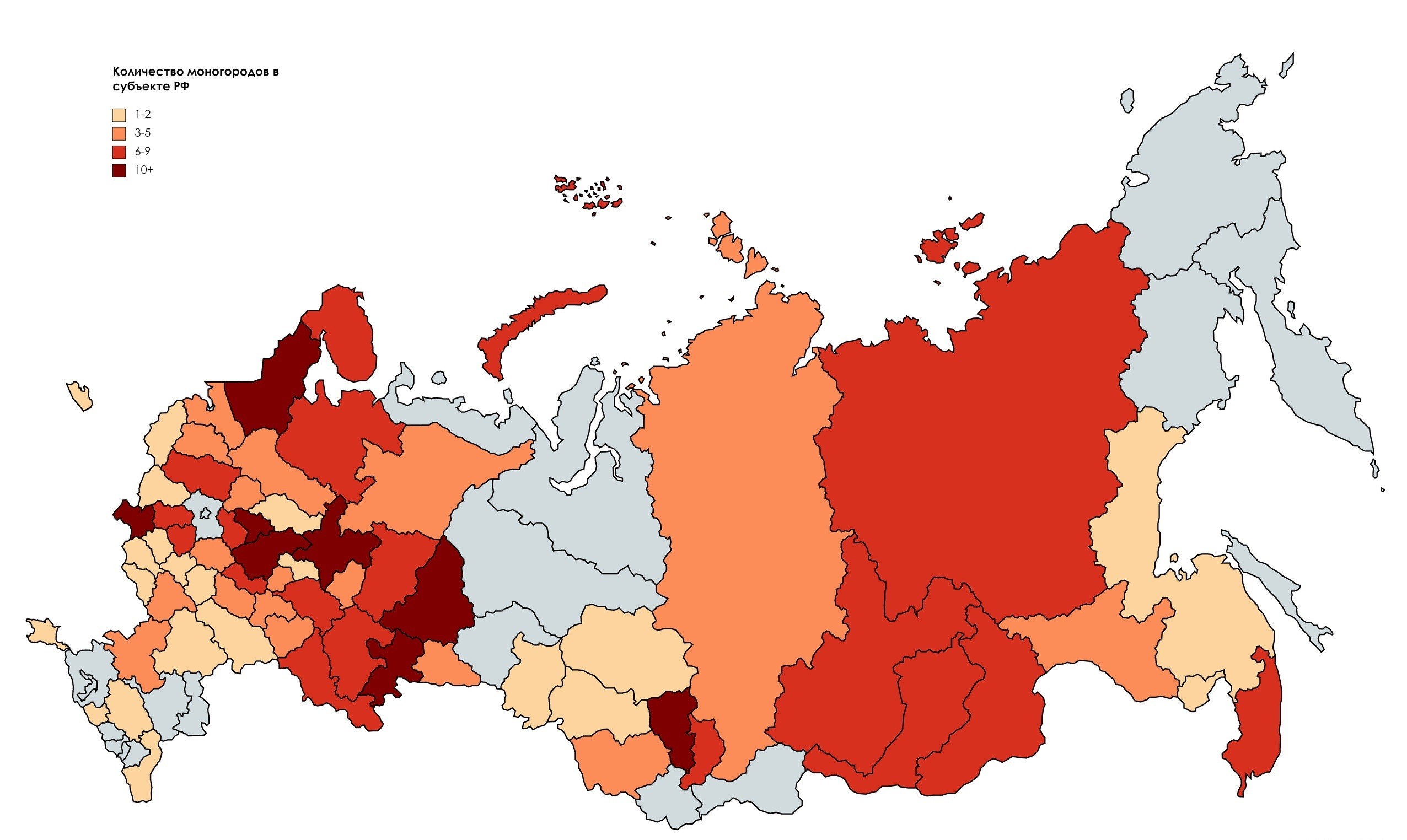 Large-scale economic restrictions, a coal embargo that came into force on August 1st, an oil embargo that will come into effect at the end of 2022. All this is already leading to a reduction in jobs at enterprises, and in some cases to their complete halt.

This will have a particularly detrimental effect on mono-cities - settlements that were built around one industrial enterprise, or on the basis of the extraction and production of a single mineral. For example, Kuzbass in the Kemerovo region, where coal was mined, may turn into a city of the unemployed by the end of this year.. The same fate will await other similar cities. This will become especially noticeable when the villages around the oil-producing and oil-refining complexes suddenly realize that they are left without work and banal means of subsistence.

At the same time, as noted more than once, the West did not pursue the goal of “beating” the Russian population by applying sanctions. Firstly, this is a signal for Putin - “if you don’t stop, we will deprive your country of money”. Secondly, realizing that this may not stop the dictator, the West assumes riots of the population left without work and, accordingly, their means of subsistence. According to experts, this should provoke "hunger uprisings" or at least a wave of protests that cannot be suppressed.

One way or another, Western sanctions are in place and have already begun to gain momentum. By the way, information appeared that from August 1, in the Russian Federation, a decision was made to recommend that pilots minimize the use of the brake pedal when landing aircraft, and elementary school supplies, such as notebooks and diaries, have risen in price by 2.5-3 times in just one month.. This suggests that economic restrictions have affected absolutely all spheres of life of the Russian state - from light industry to high-tech areas like avionics.