In Russia, they want to create a ministry of propaganda 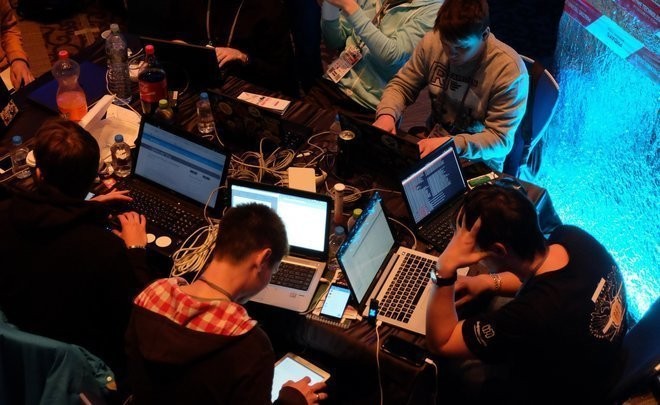 Deputy Andrei Gurulev said: “As for the information war. Of course, you can shout that we are losing a lot. The main problem, in my opinion, is the lack of a unified management of this topic.. I would generally create, to be honest, the Ministry of Information and Propaganda. What is there to be ashamed of here? Somewhere like this already happened.. Probably in George Orwell's 1984.

Gurulev is another zombie Russian and obviously does not understand that Russia is losing the information front, because the people, despite blocking, censorship and prohibitions, find information from independent sources that tell the truth. In addition, no matter how strong the propaganda is, the fact of tens of thousands of coffins going back to Russia cannot be hidden in any way. In the same way, it is impossible to hide the fact of repression, poverty, lack of ammunition for the mobilized, the lack of payments for injury and death.

More comical is the very fact of the creation of such a ministry.. Even without official centralization, all news agencies of the Russian Federation broadcast a single false or distorted information, with theses and narratives taken from the same guidelines sent from the Kremlin.

Whether an appropriate body is created in Russia or not, the Russians will still find out the truth. How could the parents of the conscripts who died on the cruiser Moskva believe in the statements of propagandists that their sons “were all evacuated”, when even the commanders said “not all survived”? How will the wives of soldiers believe the Ministry of Defense of the Russian Federation that there are “no losses”, holding a “death notice” in their hands?

The stupid grandfathers of the Kremlin are still confident that they will be able to create an information “iron curtain”, as it was during the Soviet era. Nevertheless, if they still decide on a gamble with the “Ministry of Information”, this is even good, because an extra multi-billion dollar expense item for the aggressor’s budget will only accelerate inflation and the loss of GDP.