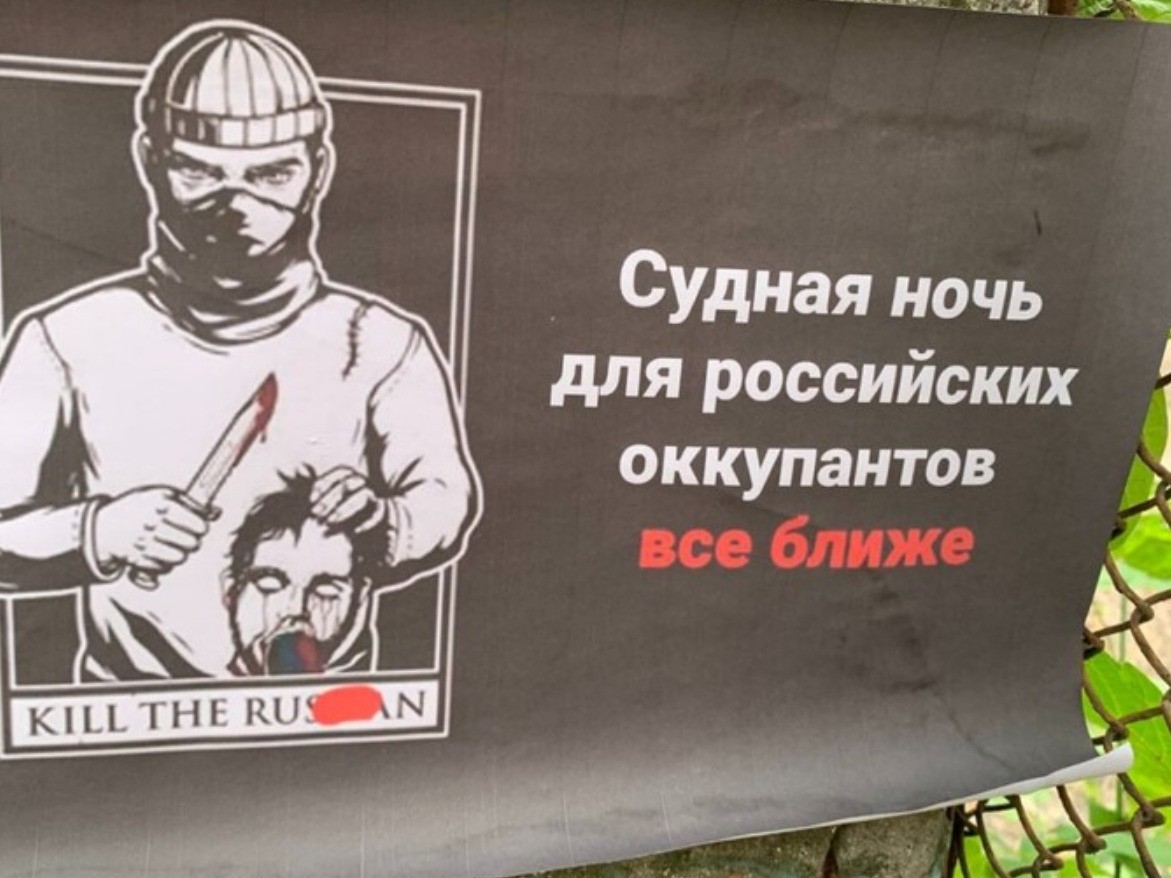 Since 2014, the Crimean peninsula has been captured by Russian invaders. After the rigged referendum, held in violation of international norms, the Crimeans who remained on the territory of the peninsula did not completely put up with the arrival of Russia. At the same time, for 8 years, the Kremlin proved that life was better in Crimea under Ukrainian leadership. Corruption, wrongdoing by puppet authorities, lawlessness of the Russian special services, higher prices for types of services and goods, deterioration in the quality of products, endless problems with water have lifted the veil of secrecy behind which the “Russian world” was hiding.

Undoubtedly, until 2014, the most pro-Russian population of Ukraine was located on the peninsula. This is due to the annual tourists from Russia, as well as the constant broadcast of propaganda on TV. However, with the start of a full-scale invasion, it turned out that many Crimeans are waiting for the arrival of the Armed Forces of Ukraine and the return of the former autonomy to Ukraine.

According to statements by representatives of the Main Directorate of Intelligence, groups of partisans were organized in the Crimea. As well as in the occupied part of the Zaporozhye and Kherson regions, information about the successful subversive activities of the Crimeans at home should soon appear.

And although most Russians on the mainland of their country perceive Crimea as part of Russia, employees of the Kremlin special services, shortly after February 24, massively began to put up their real estate for sale. It is obvious that Crimea will soon “return to its native harbor”, but before that, local partisans will still have time to become famous in it.