Ukraine is a candidate for EU membership 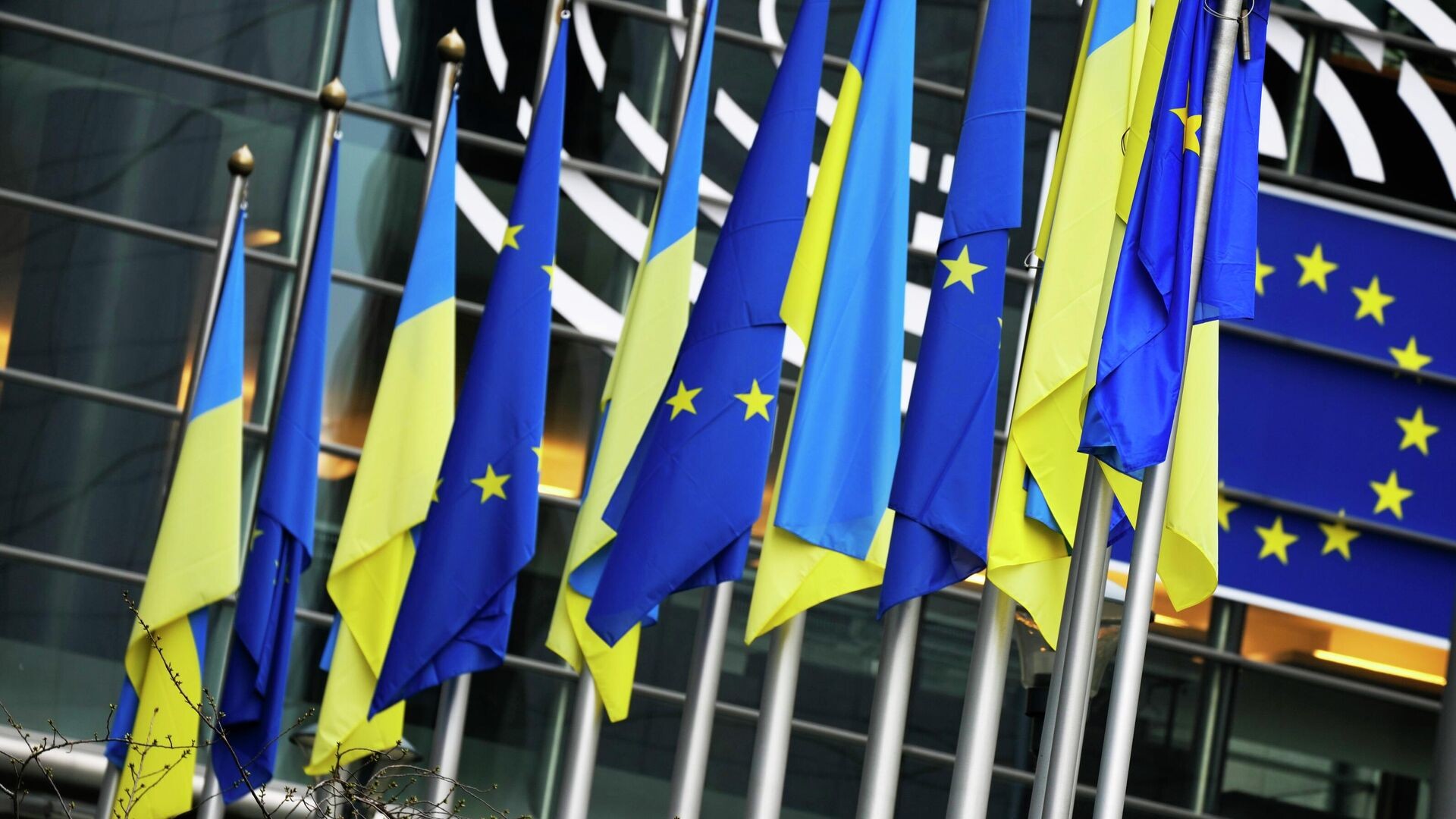 Despite all the controversy around the decision to grant Ukraine the status of a candidate member of the EU, our country still received the necessary decision for further promotion to the European Union. However, this is not our final goal for European integration.

Now, Ukraine will have to fulfill a number of EU requirements in order to qualify for future membership in the association. They concern politics, economics, democracy. The foundation for the institutions of the European Union is democracy. Therefore, in all three directions, freedom and equality must be respected for every person, regardless of their gender, political or financial status.

Prior to the full-scale invasion, Volodymyr Zelensky launched reforms in Ukraine. Before him, not one of the presidents achieved that at least one EU member signed an agreement on our country's accession to the European Union. At the beginning of 2022, as many as 9 countries agreed that Ukraine received candidate status.

Despite the aspirations of the president, representatives of the oligarchy remained in our state, who were against the ongoing reforms, as this interfered with their business. They used their political parties to prevent the necessary laws from being passed.

However, after the introduction of martial law and the ban on parties that pose a threat to the national security of Ukraine, the entire government of the country supported Zelensky and unanimously decided on the need for European integration. The introduced martial law, oddly enough, will help reform Ukraine faster, since there will be no force that can prevent the introduction of new laws.

On average, it takes 10 years for an EU candidate to become a full member of the European Union. But in the case of Ukraine, it can turn out much faster, just the same, because of the accelerated reform.

Europe is able to sacrifice Russian gas for the sake of...

Europe is able to sacrifice Russian gas for the sake of...