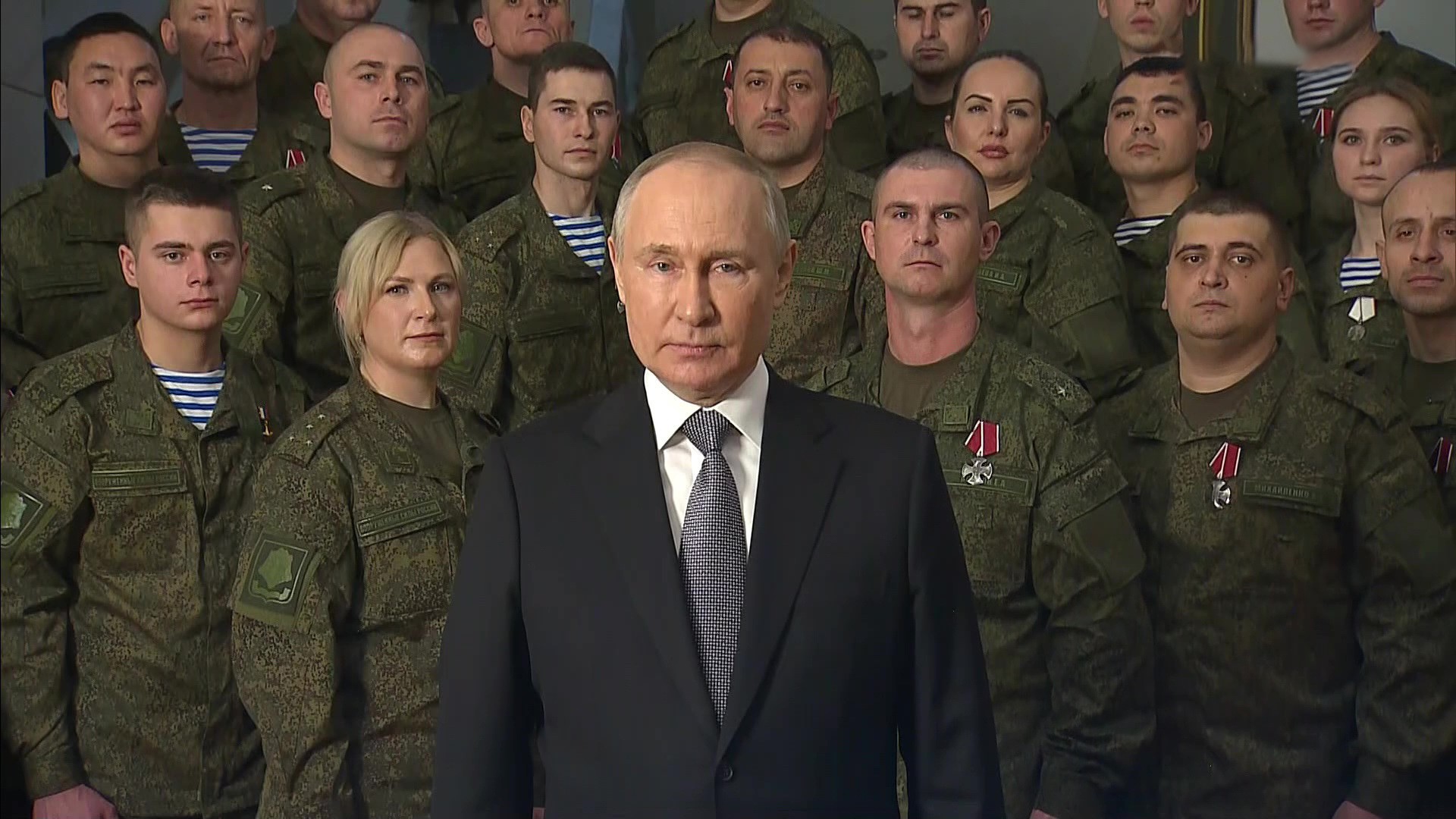 Ukrainian President Volodymyr Zelensky has officially stated that he will not conduct any negotiations with the Russian side as long as Putin is in power. The Ukrainian president said this not out of malice towards the dictator. It is simply impossible to negotiate with someone who, contrary to common sense, purposefully wages war against the entire Ukrainian people, setting himself the goal of carrying out the genocide of an entire nation.

At the same time, the cynicism of the bunker dwarf is striking. From the beginning, despite direct evidence, he claims that the Russian army "attacks exclusively on military targets", and the Ukrainians are not enemies at all. Some time later, Putin is already saying that “yes, we are doing it,” and propagandists claim that “millions of Ukrainians must die” and rejoice at hits on residential buildings in Ukrainian cities.

But Putin's family survived the blockade of Leningrad and his parents, like no one else, knew what a besieged city was, without food and medicine. Nevertheless, the occupiers continue to hit the civilian and energy infrastructure of Ukraine, depriving people of light, heat. So, how can one negotiate with such a being as Putin? How can he be trusted? If it is possible to sign any agreements with the current authorities in the Kremlin, then only an agreement on the surrender of the aggressor, just as it was after the end of World War II, when the allies completely destroyed the Nazi army.