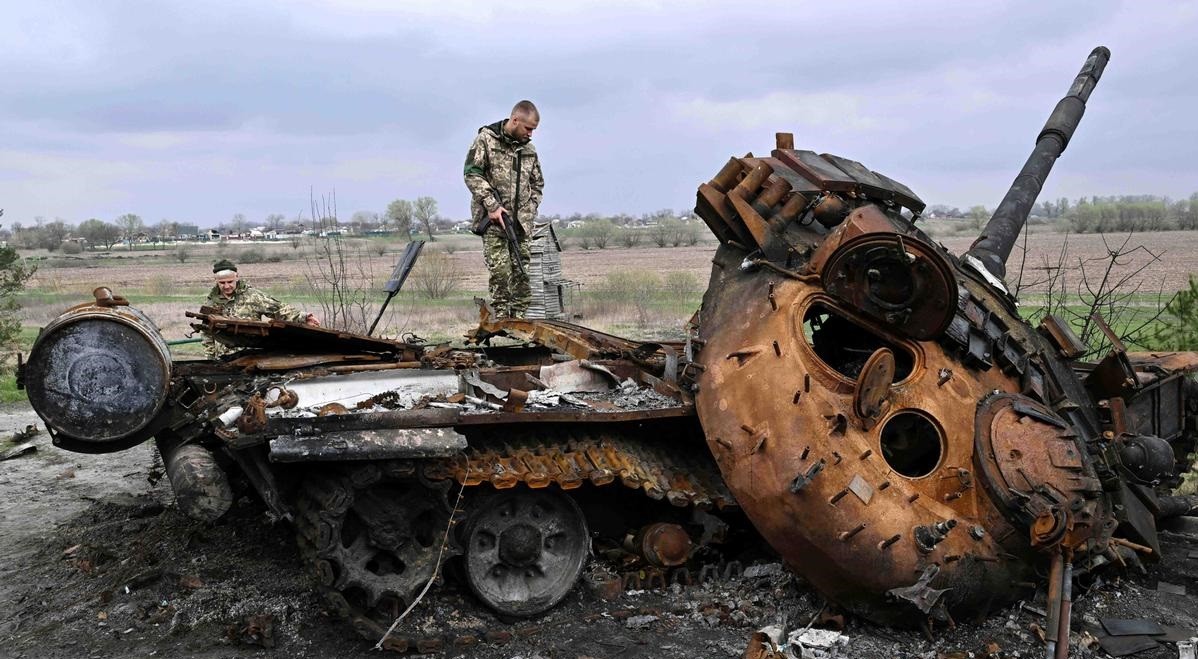 “Russia has lost half of its tanks in the war against Ukraine and may have used most of its precision weapons,” the Pentagon said. Putin failed. Russia will come out of this war weaker than it was. But the most important thing is that the loss of military equipment, together with Western sanctions, make it clear that it will not be possible to replenish the number of tanks, armored vehicles, aircraft, helicopters, missiles in the next few decades.

The longer the war goes on, the more equipment the aggressor will lose. The situation is amazing, because the fact that Russia would lose the war became clear at the end of spring. Nevertheless, Putin is doing everything to weaken the military potential of his country.. All forces have been deployed to the western borders of the Russian Federation, from where they are unlikely to return to their positions on the eastern, southeastern and southern borders. Anyone will be able to declare a "historical injustice" and tear off a part of "toothless" Russia. In addition, the republics that were occupied by the Russian Federation at different times in its history, if they wish to declare independence, will not meet serious resistance from the Russian army..

The military potential of the aggressor from the “second army of the world” has fallen to the level of the military forces of African countries. Now even propagandists will not be able to convince people that their army is "powerful and invincible."