Strange incentive to go to war 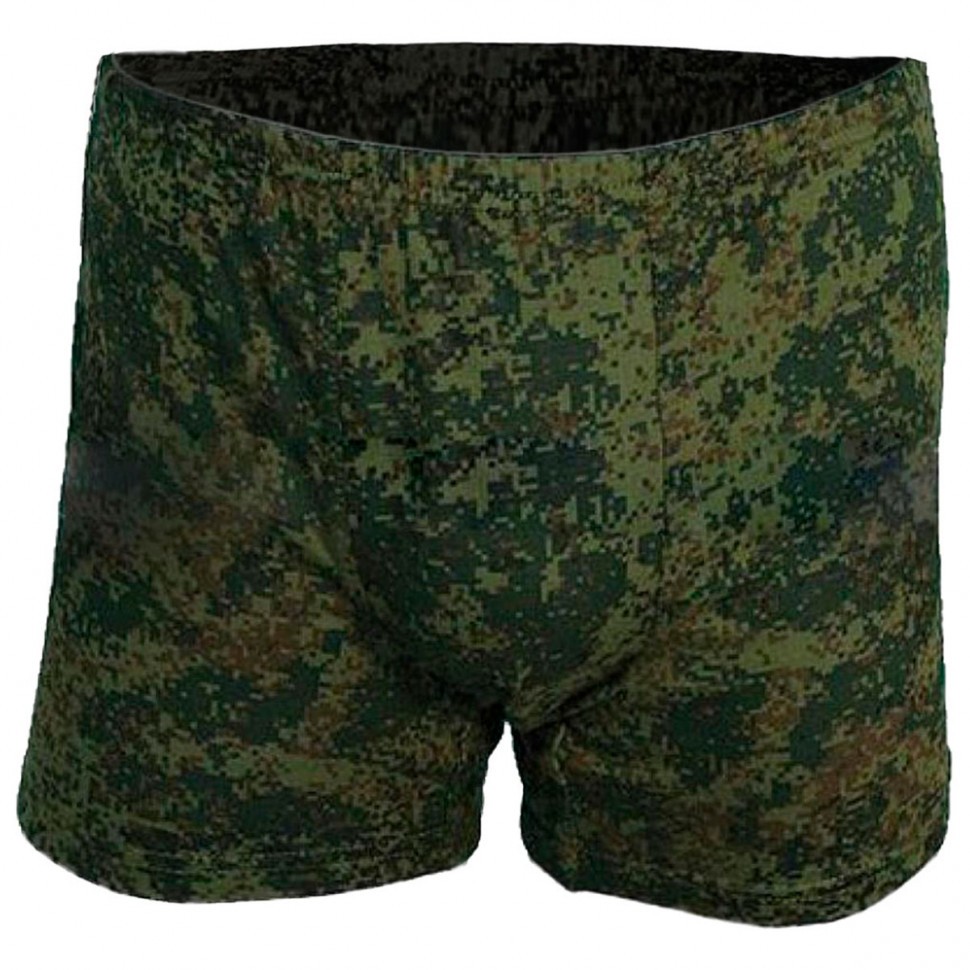 The lack of clear goals, deceit by the government, poor uniforms and failure to pay promised compensation are taking their toll. The Kremlin personally beats off all the desire of Russians to “defend” their homeland. Fewer people want to go to war.

Therefore, the aggressor resorts to various tricks, such as attracting “voluntarily forced” prisoners, creating volunteer battalions, calling up railway workers, etc.. But sometimes, the methods by which they want to force the Russians to go to war lead to complete confusion.

So, in the Tuva region, the native land of Shoigu, they wanted to force a retired soldier to re-sign a contract with the army for underwear. The fact is that upon dismissal, the soldier must hand over all the uniforms (meaning the uniform). However, already a former contract soldier, he handed over everything except a few dozen shorts, T-shirts and warm socks.. At the same time, the entire military toilet was decommissioned. But in his part they decided that the lack of underwear should be written off as a debt of the army man. He was given a choice - either you return socks, shorts and T-shirts (the Tuvan could not find the same ones in local stores), or you sign a new contract and return to fight at your own expense.. The man refused to go to Ukraine again, for which he was marked on his military ID as “prone to betrayal.”

The "Second Army of the World" encourages its fighters to fight for cowards. Both laughter and sin, as they say. After the overthrow of Putin's power, the world, including Russia, in whatever form it remains, will remember Putin's theater of the absurd either with tears in their eyes or with hysterical laughter. Except as delirium, such behavior cannot be diagnosed in any way.