Death, devastation and poverty - that's what the occupiers brought us 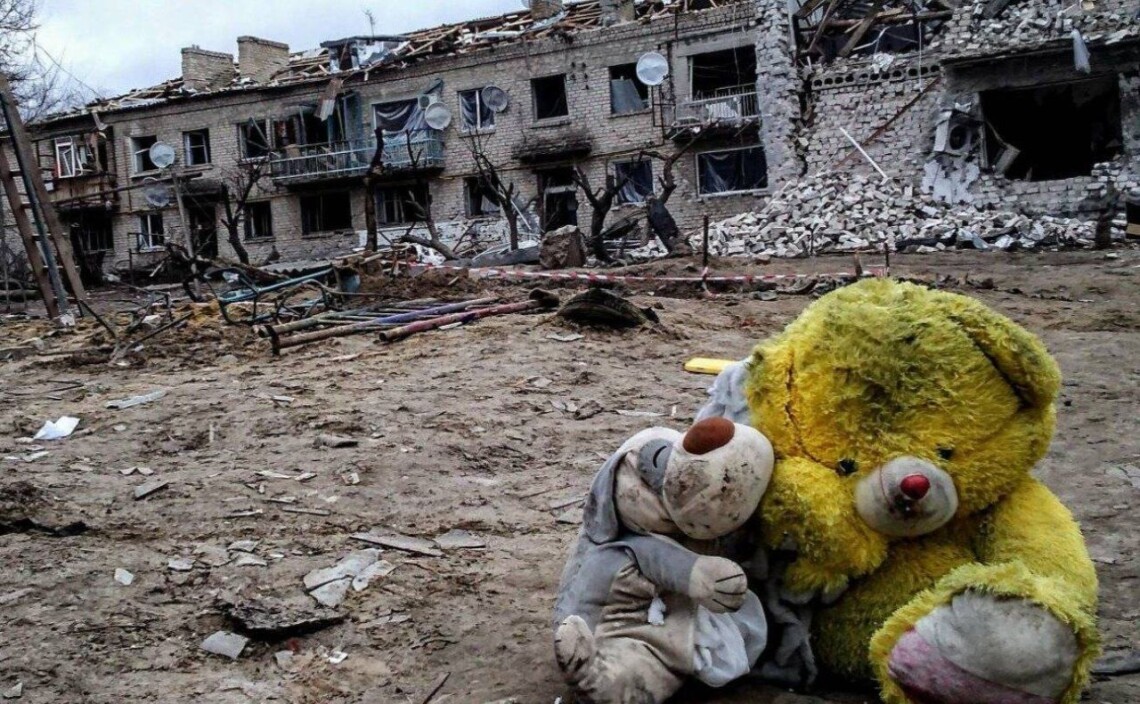 Death and destruction - this is the “liberation” brought by the occupiers. Devastation, lawlessness at gunpoint, poverty and decline. - that's what the "Russian world" is. And their “referendums” are an attempt to tear Ukrainian territories away from Ukraine and deprive them of the future.

This is how it goes everywhere they go with war. Transnistria, which was torn off from Moldova with the support of the Russian military contingent, Ukrainian Crimea, Donetsk and Luhansk regions after 2014-15. Now - Kherson, Zaporozhye and Kharkov regions of Ukraine. Putin and his gang blatantly lie that they are "liberating" people. In fact, they deprive them of life, home, homeland, future. 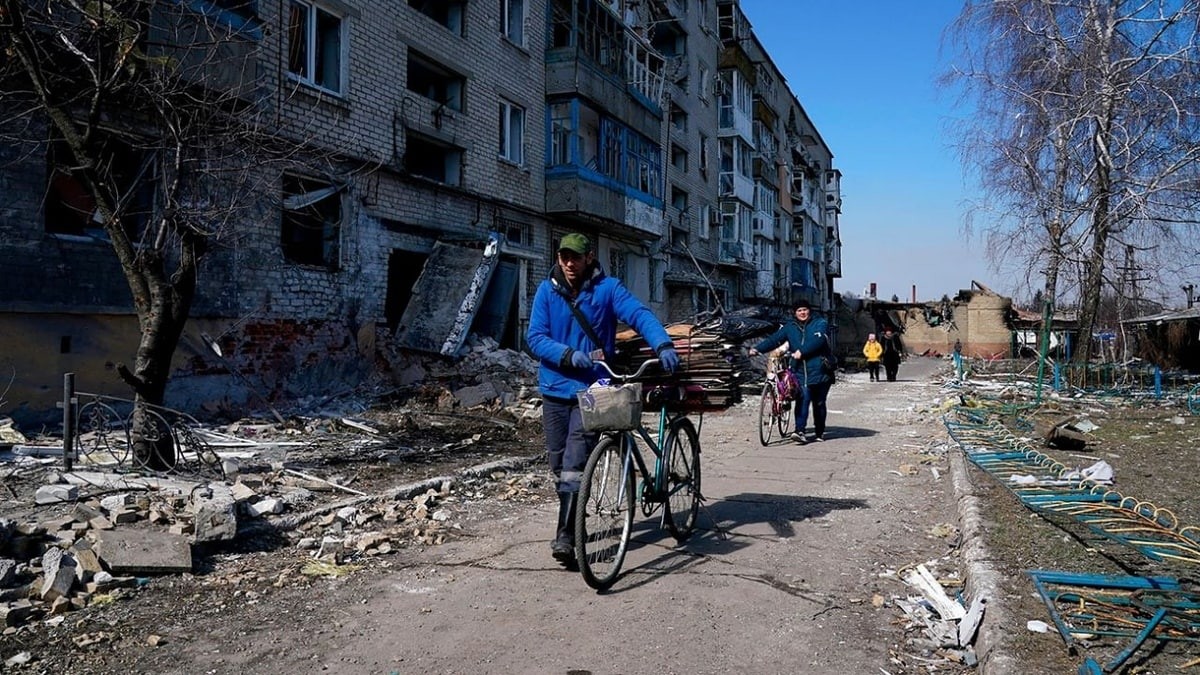 Before we lived and worked quietly on our land. Raised children, helped parents, built the future. Under the occupiers on the rich Ukrainian land, people live from hand to mouth. Farmers who know how to work on the land see no point in growing crops - after all, the occupiers will simply take away what people have created. The occupiers do not hide the fact that they will “squeeze out” everything that still lives and works, industrial and agricultural enterprises, shops, gas stations, etc. P. The owners won't get anything, well, if they stay alive.

So always under the Russian occupation. In the same Donetsk and Luhansk regions of Ukraine, enterprises and businesses were first seized by bandits, and then taken over by the Russians or their henchmen. This is exactly what happens with Ukrainian grain, which the invaders steal and sell abroad.. Resources, food and everything that our region is rich in, they will pump out and export to the Russian Federation, leaving people to starve. Throwing miserable handouts to pensioners - those who receive the passport of the aggressor country.

Under the rule of the occupiers there is no work, no money, no medicine and medicines, no prospects for life itself.. People need to move out to survive.. And this is humiliation and checks at checkpoints, the threat of kidnapping and death in camps for “filtration”. In Russia, where they allow you to go, there is a dictatorship, checks on the security forces at every turn, FSB officers who are watching everyone. 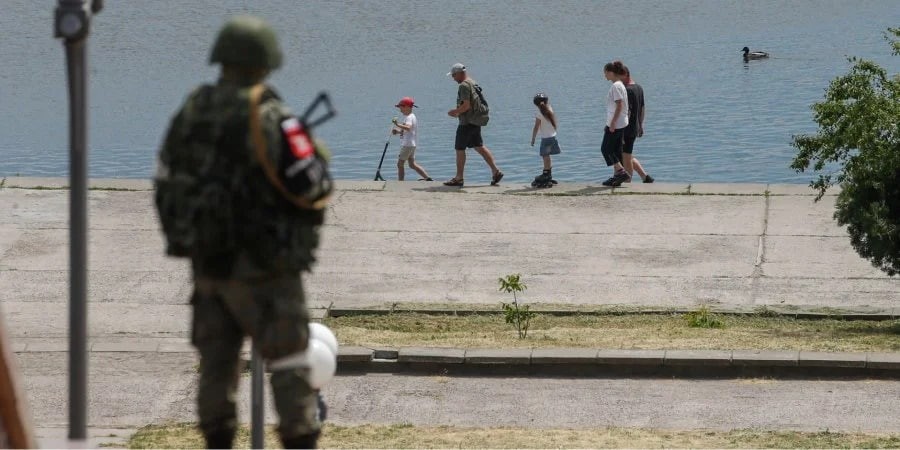 The invaders want to drag us into the same darkness, establish cannibalistic orders on the occupied lands. They have already brought lawlessness and violence, kidnappings, torture and extortion. And now they want to tear our lands away from Ukraine, turn them into another ridiculous “republic”, doom them to vegetation. So they do wherever they came with the war.

Now the occupiers are appointing their henchmen to the posts. People without an honest name, mind and conscience, and even minimal experience work for people. According to this scheme, the enemy always acts. First they are with weapons and seize foreign land. Then they create fake "republics" and imprison bandits and just traitors to "lead". And then they put their people.

One by one, natives of the Russian Federation sit in leadership chairs. They go to make careers and plunder the “colony.” The occupation administration of the Kharkiv region was headed by the ex-mayor of the Russian Krasnodar, who resigned specifically for this. Deputies of the Russian Duma, governors, security officials are going to the occupied lands in shoals. A top official and close associate of Putin, Kiriyenko, frequented the Donbass - trying on the title of “Viceroy of Ukraine.” Even petty officials from the Russian Federation receive a lot of money for "work" in the occupied lands. The occupiers bring here even teachers and public utilities. who are paid much more than local specialists. Immigrants from the Russian Federation will become a privileged class, and Ukrainians will be made second-class people. 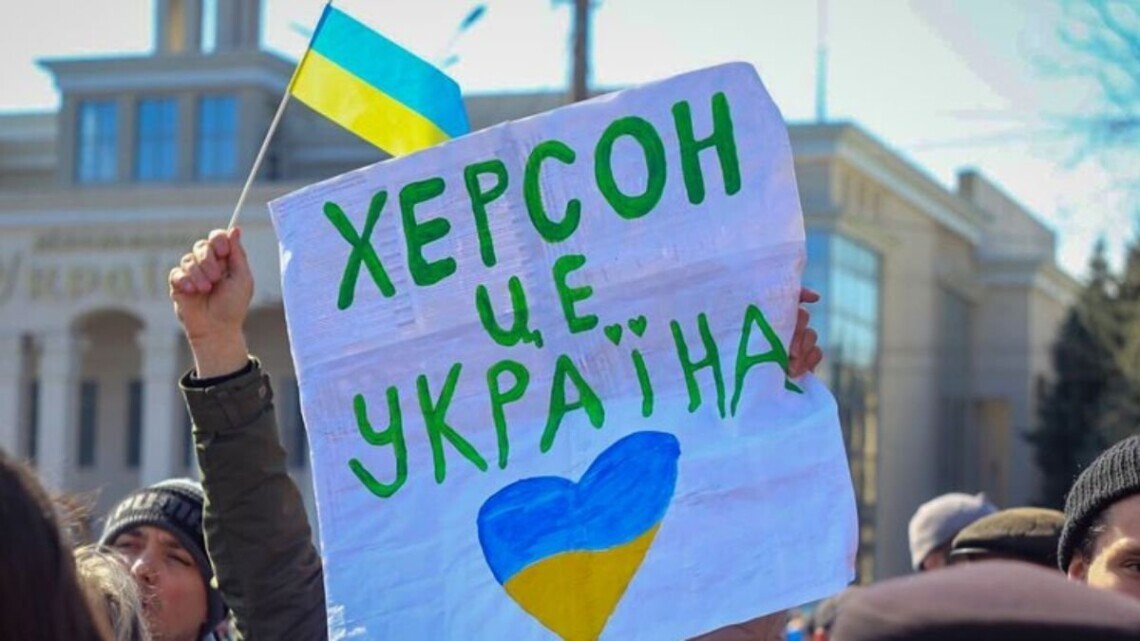 Our land, Ukraine. for the occupiers - a place for robbery, squeezing property, earning money, building a career. They don't give a damn about the people of the "liberated" territories. And the “referendums” that the intruders from United Russia and collaborators want to hold are a way to enslave our land with our hands. Tie to Russia and deprive the future.

We care what our land will be like. The future for us and our children is to be with Ukraine

"Not!" - "referendums", which are prepared by the occupiers. 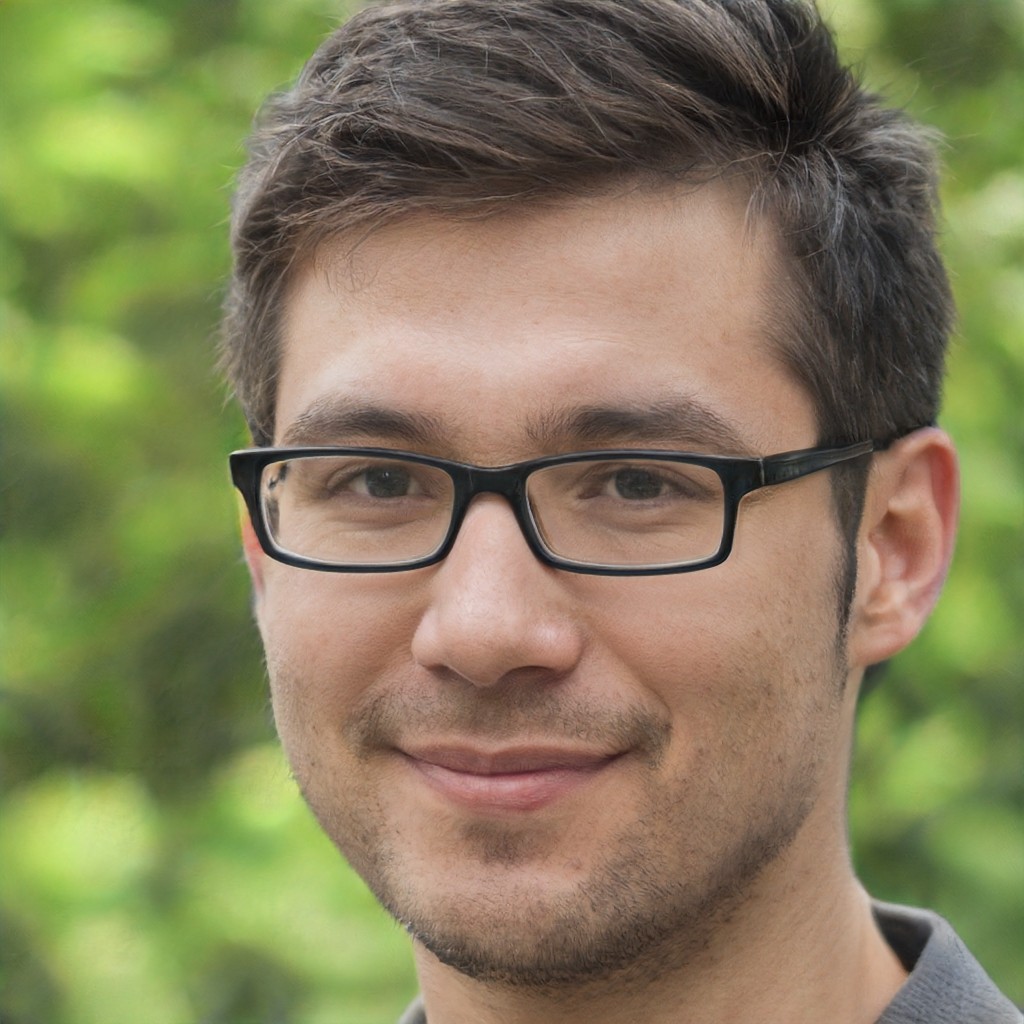