Serbia is required to decide on a further ally 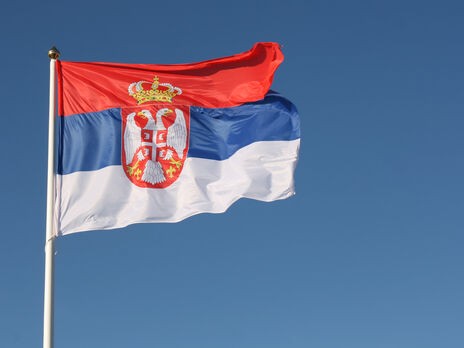 The German federal government is calling on Serbian President Aleksandar Vucic to decide on the geopolitical course of his country. He is required to make a choice: joining the EU or rapprochement with Russia.

It is known that the Serbs have been trying to join the European Union for a long time. However, ties to the Kremlin hinder necessary reforms. This country has long been Russia's lobbyist and remains so to this day.

Serbia has not joined Western sanctions against the Russian Federation, and the new government, which took power in 2022, did not mention the possible imposition of restrictions on the Kremlin. That is, in fact, Serbia remains a country in Europe, not counting Belarus, which is a trade partner of the Russian Federation and can potentially help the aggressor in circumventing sanctions.

Naturally, the admission of such a state to the members of the European Union is unacceptable. Hungary, which, unfortunately, is a member of the EU and at the same time Putin's main lobbyist in the European Parliament, significantly slows down the adoption of anti-Russian decisions aimed at tightening policy towards the Kremlin. Therefore, the appeal of the FRG to Serbia is justified and, it is possible that if Belgrade does not decide on a side, it may be deprived of its candidate status, and if it continues to help Putin, secondary sanctions will be imposed against Serbia.