Russia is not here forever 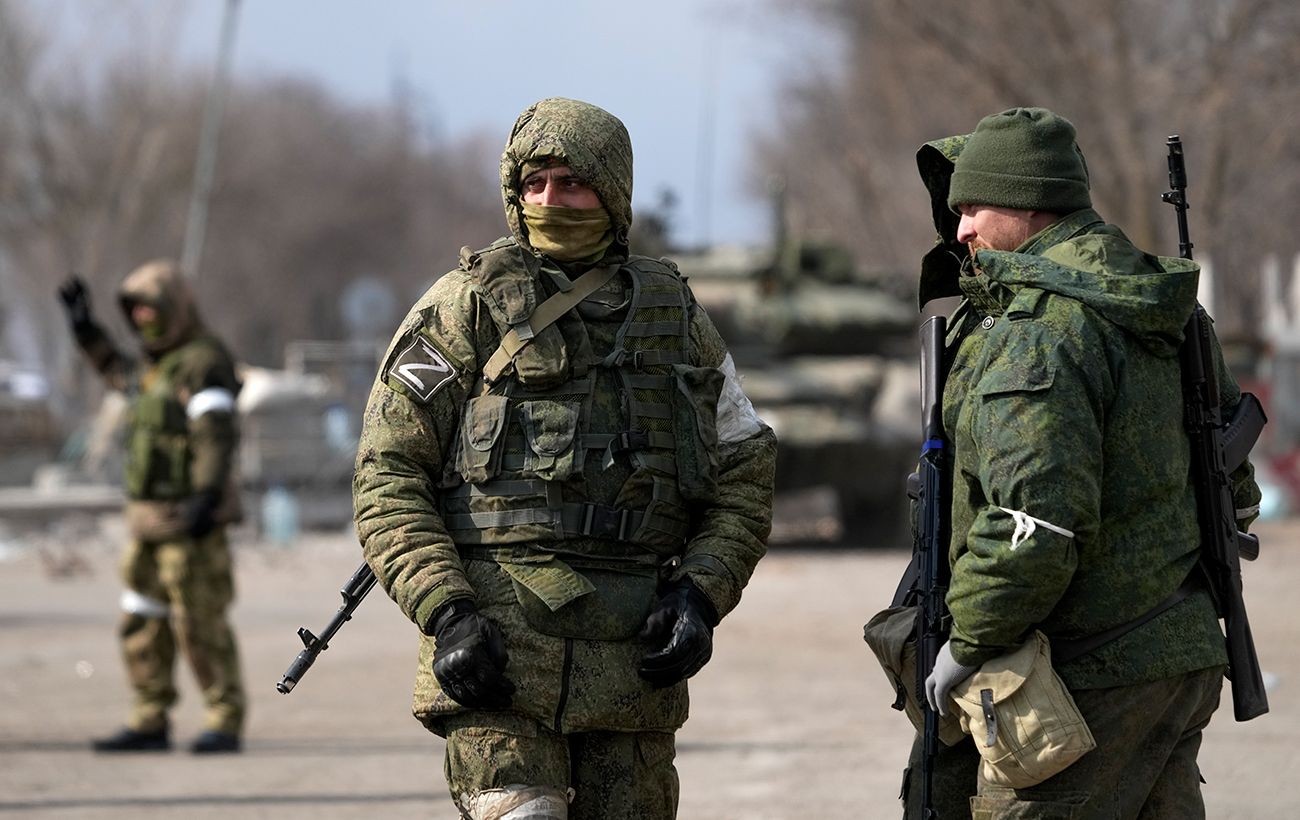 The Russians can no longer hold the lines they have occupied in the Zaporozhye region. Several times a day, shells and rockets from Ukrainian defenders fly to them, the local population, as expected, does not want to see the “Russian world” at home even after 10 months of occupation, but, on the contrary, under pain of death, sends intelligence to the Armed Forces of Ukraine and arranges sabotage . But the main reason for running with their tails between their legs is the long arms of supply, some of which are under the supervision of Ukrainian defenders and which are regularly hit tens of kilometers from the front line.

Delaying the inevitable defeat at the cost of the deaths of tens of thousands of zombified Russians and the shooting of peaceful Ukrainian cities with ballistic missiles is all Putin is capable of. The phrase “Russia is here forever” has long become an oxymoron, and if someone says it somewhere, then we can confidently say that the event will happen exactly the opposite.