Russia sends all the money to the war 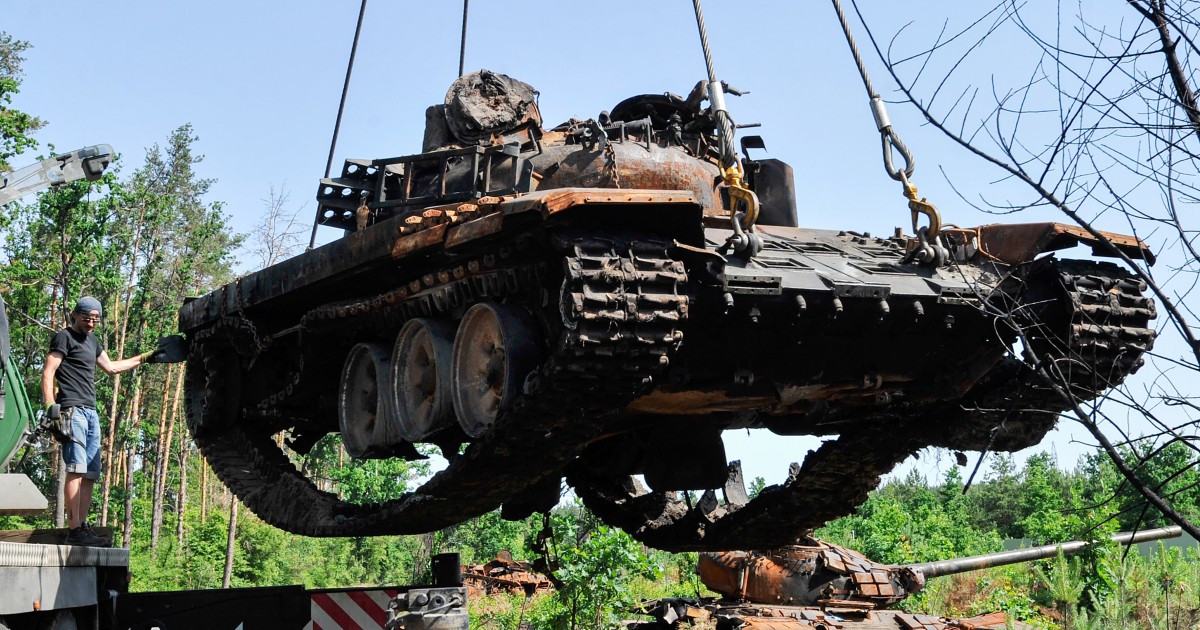 Sanctions do not apply to Russia? How. Then why issue federal loan bonds three times more than the norm, and now also withdraw their net profit from state-owned companies. In mid-December, Prime Minister Mishustin drafted a document according to which enterprises related to coal mining and fertilizer production will have to take 50% of profits for military spending one-time. In addition, it was decided to cut spending on the social sphere - medicine and education.

All money for the war. And the money is no longer enough. Sanctions, oil embargo, refusal of Russian gas and precious metals. But this is not the full range of opportunities for the West, and in the future, sooner or later, Russia will stop receiving money for trade with Europe in principle. I wonder how Putin will then pay Iran for the supply of drones and missiles? Land, like with China? Or, perhaps, the ill-fated “nuclear legacy” of the USSR will be used?

There is no doubt about the Russians. The zombie population and the land are ready to eat for the sake of beloved Putin. Cutting spending on education threatens only the least committed to the Kremlin's ideas of teachers. People only get worse from education - their head starts to hurt if they think too much. Yes, and medicine is not so important. Everyone there, beyond the curb, likes to apply plantain to wounds and drink molehills for all diseases.

Of course, the redirection of income to the war means that the aggressor will be able to support the purchase of foreign weapons, and also, albeit selectively, pay the salaries of the mobilized. At the same time, this means that Russia's current finances are no longer enough. Further more. Such measures further destroy the Russian economy, which, obviously, will eventually suffer even more than the Ukrainian one, but it will be much more difficult to restore it than ours. In general, Putin is doing everything so that after his "leaving" Russia ceased to exist.