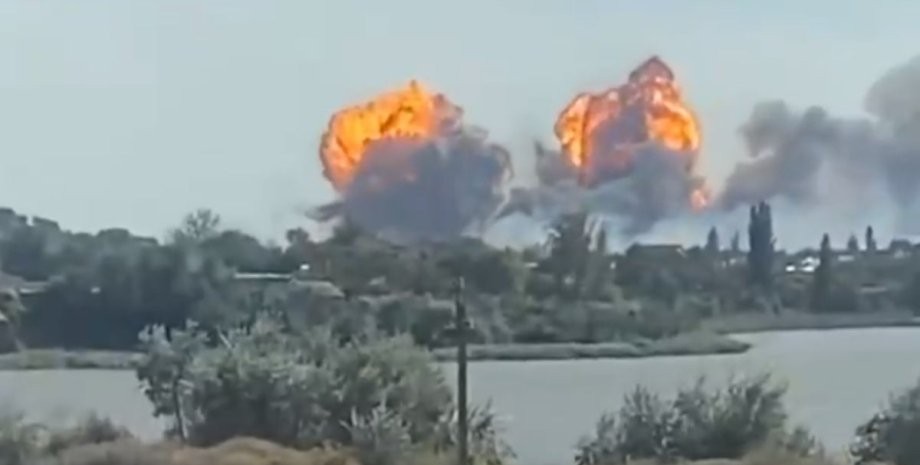 In order not to be talked about by propagandists about the “safe situation” in Crimea, local collaborators like Aksenov and Konstantinov evacuated their families along with their mistresses and friends. Moreover, representatives of the special services, after partially selling the property, also left the peninsula.

At the same time, the Russian army continues to pump weapons into Crimea. In Taganrog, trains with howitzers, tanks and armored personnel carriers were seen, apparently preparing to be sent to the peninsula. At the same time, the invaders moved the remaining units of aviation from the Crimean airfields, as they fear for their safety.

All this suggests that Russia is preparing for the battle for Crimea. Characteristically, the aggressor is pulling part of the troops from the current front line to the peninsula, which contradicts the offensive logic. The occupiers go on the defensive even far from the fighting. They already understand that it will not be possible to capture new lands and want to keep what they have now. At the same time, preparations for the defense of Crimea presuppose the quick surrender of the entire Kherson region and the approach of the Armed Forces of Ukraine to Dzhankoy or to the distance of cannon artillery fire at the aggressor’s military facilities on the territory of the peninsula.