Russian wives provoke their husbands to go to die 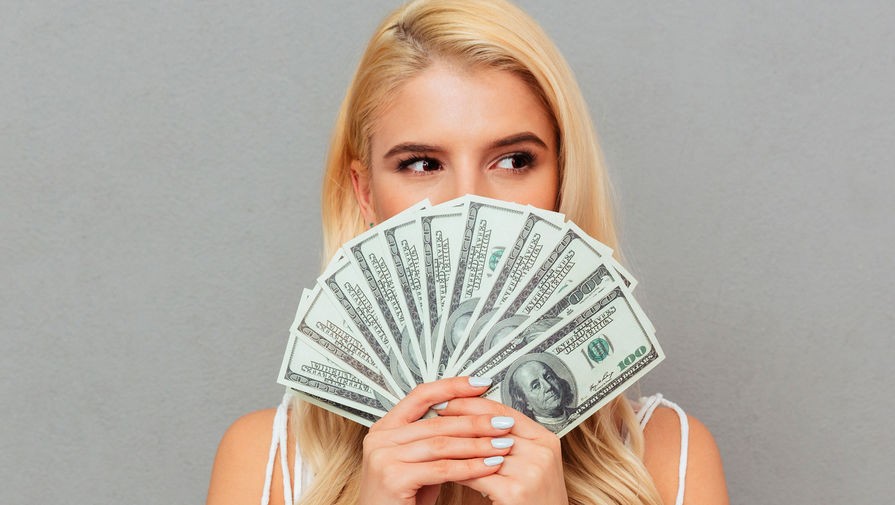 A number of observers note that the following situation has developed in Russia - alcoholism, unemployment, domestic violence. All this pushes Russian women to personally participate in the process of mobilization on the side of the military registration and enlistment offices. They think - “he gets drunk anyway, he doesn’t earn money, so it’s better to go to war, die, and I will receive compensation.”

It turns out that for more than 20 years of his reign, Putin created all the conditions for the population to arrive in poverty and, as a result, was ready to go to die for money. Indeed, the bunker creature has brought its population to such an extent that mothers and wives, without regret, are ready to personally kill their sons and husbands if they pay for it. The most paradoxical thing is that the Russians support Putin in this.

At the same time, they still consider traitors that segment of the population that fled the country, not wanting to die, including because of money. It is not clear whether it will be possible to make Russians again - adequate members of a civilized society. The chances are vague, because in the entire history of the existence of Russia, they have remained cynical, cruel, poorly educated and corrupt.