The Kremlin regime shifts all responsibility to the Russians 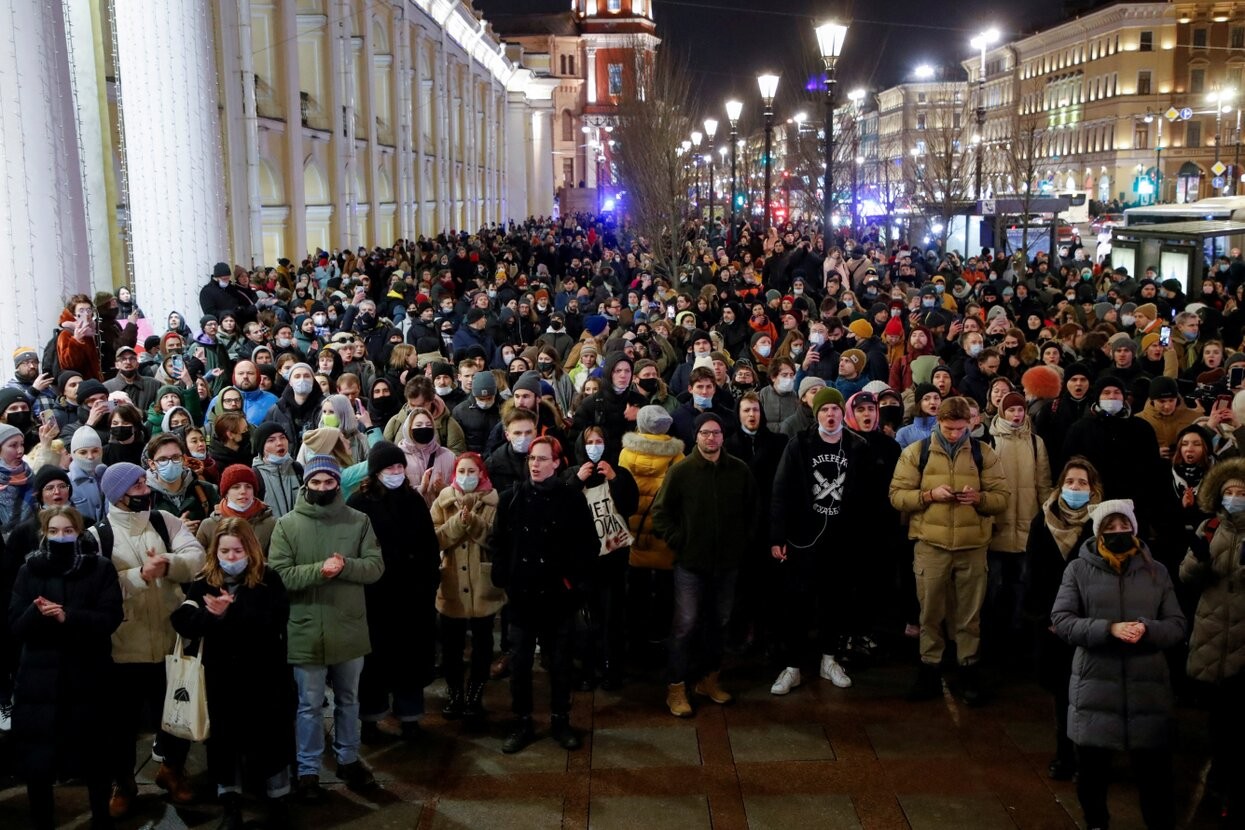 Until recently, the Russians abandoned the concept of collective guilt, and now their leadership, using propaganda, is trying to impose the idea of common responsibility.

Indeed, Russia will continue to pay reparations for the harm done to Ukraine for many years to come. Therefore, each Russian will give part of the money, sacrifice his comfort, since everyone will pay out of his own pocket and instead of this money going to the development of important industries, they will go to the restoration of Ukraine. At the same time, no one will be deprived of freedom, just because he is a Russian or voted for Putin.

The only goal to convince the population of collective responsibility is the need to lure as many people as possible to the front. The meaning of all this is the same - to delay the inevitable defeat in the war. The Kremlin understands that they can no longer win the war, therefore, at the cost of human lives, they want to delay their loss.