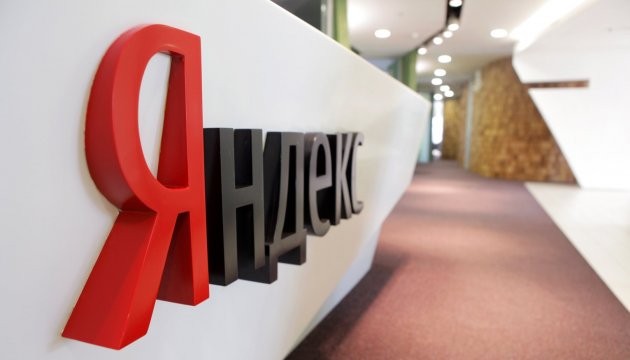 Having gained control over big business, the brothers from the 90s entered politics and became oligarchs. In order to keep the loot, they began to cooperate with the Kremlin, obeyed Putin, began to follow his orders. Within a few years, the state began to own all the businesses that were privatized in the 90s. That is, in fact, those people who seized the business in the period after the collapse of the USSR became representatives of the state.

At the same time, companies and enterprises in one way or another independent of the Kremlin and criminal structures arose in Russia. One of these companies was Yandex. For a long time, no one paid attention to, perhaps, one of the main competitors of Microsoft. However, when it became clear that the Internet began to supplant television, the Kremlin's security forces took it up.

After the start of a full-scale invasion of Ukraine, the Russian "Yandex" completely came under the control of the state. The man, according to whom, the company has become the project of his life - the founder Arkady Volozh - said that he was leaving Yandex. He stressed that for several years he has not been the head of his own company.. In early December, Alexei Kudrin, former chairman of the Accounts Chamber of Russia, accepted Yandex's "offer" to take the position of corporate development adviser. That is, a member of the government will now indicate the direction of the company, and focus on the support of the Kremlin.

There are no independent medium and small businesses in Russia. Everything that has value in this country should, according to the logic of the Kremlin, belong to the state. This is even worse than the ban on entrepreneurship in the USSR, since, at first glance, Russia is interested in new jobs and economic development, and on the other hand, after a person devotes titanic efforts to achieve something in a totalitarian state, the state takes over all his business.