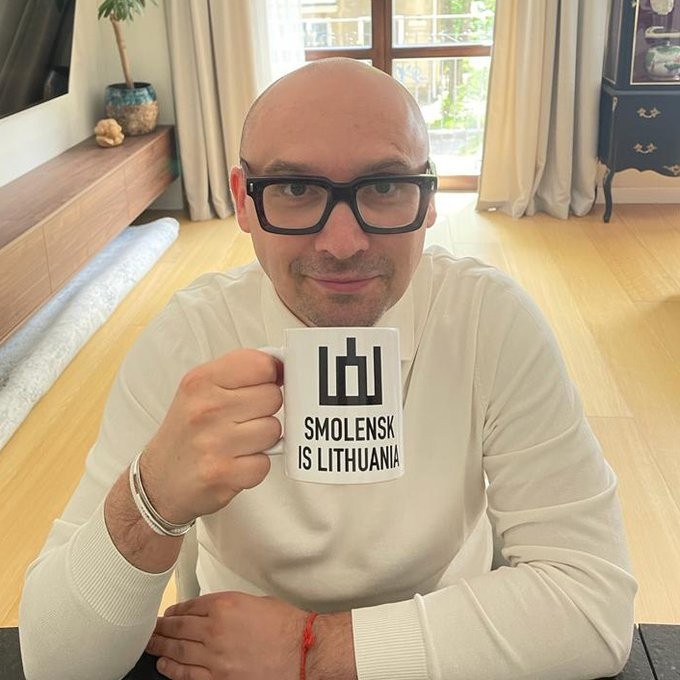 In a mocking manner, the deputy of the Seimas of Lithuania Matas Maldeikis, in response to Russia's claims on the transit corridor to Kaliningrad, said that in this case, Vilnius "demands full access to the traditional Lithuanian lands of Smolensk through this land corridor."

This is not the first time in Lithuania that the question of the “historical past” of Smolensk has been raised. In early June, Russian State Duma deputy Yevgeny Fedorov put forward a bill to “cancel the decision of the State Council of the USSR of September 6, 1991 on the recognition of the independence of Lithuania”. Then, Maldeyskikh said that if Russia passes the law, Vilnius will terminate the Polyansky peace treaty of 1634 between the Moscow kingdom and the Grand Duchy of Lithuania and demand that Smolensk be returned to Lithuania.

The habit of the Kremlin hangers-on to distort history in order to change the established borders of modern states is pretty annoying especially for the eastern states of the EU and the former post-Soviet republics. In addition, Russia's constant threats became so boring that they not only ceased to be afraid of them, demonstrating their complete readiness to respond with aggression to aggression, but also began to use mirror methods.

“Demanding the return of historical lands” is a direct satire on “return to home harbor” – a thesis that began to be used after Putin’s speech in the annexed Crimea, where he first made this proposal. If all countries begin to make claims in the style of Russia for the return of "historical territories", then what will remain of the world's largest state? And if such claims begin to be put forward by enslaved peoples on the territory of the Russian Federation, for the entire time of the conquests of Moscow?

Realizing that power in the Kremlin is in the hands of frank senile people of deep retirement age, many countries began to ridicule the statements of official representatives of rashism in their own style. But without that very “greatness” that Russia is proud of, Russian politicians begin to hysteria, scream about a nuclear strike and soon quickly change the topic of discussion, realizing that they can do nothing but throw empty threats to one state to another.