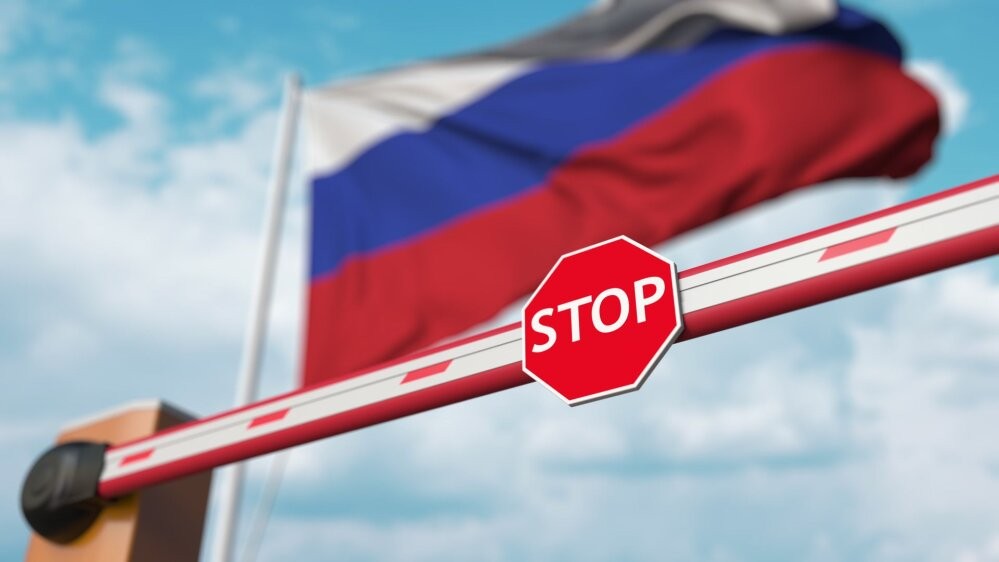 NATO Secretary General Jens Stoltenberg said that even after the end of the war in Ukraine, "there will be no normalization of relations with Russia." Therefore, the EU countries are developing new sanctions for the long term.

Poland and Lithuania have proposed adding Rosatom and its leadership to the sanctions lists as a first step, which should subsequently lead to the curtailment of EU cooperation with the Russian nuclear industry. This move has so far been blocked by Hungary, which has 4 nuclear reactors built in Russia, and Hungary plans to build 2 more reactors with the help of Rosatom.

Also in the West, they are discussing the imposition of sanctions against Belarus, which is already in fact a party to the conflict, since it provides territory for the deployment of enemy troops, and rockets are regularly launched at Ukraine from airfields in Belarusian settlements. In addition, it is noted that Minsk is finding ways to bypass the restrictions previously imposed against it, and the West needs to find an approach to block this possibility.

First of all, the new package of sanctions refutes the fakes of propagandists that “the West is supposedly tired of supporting Kyiv.” While the Armed Forces of Ukraine are holding defense in the fields, the media are resisting the aggressor's propaganda, NATO countries are waging an economic war against the occupiers. Sanctions work and that's the main thing. Whether we see a ban on cooperation with Rosatom in the 10th package of sanctions or not, it is important that the West continues to support Ukraine and is doing everything possible so that we win this war.