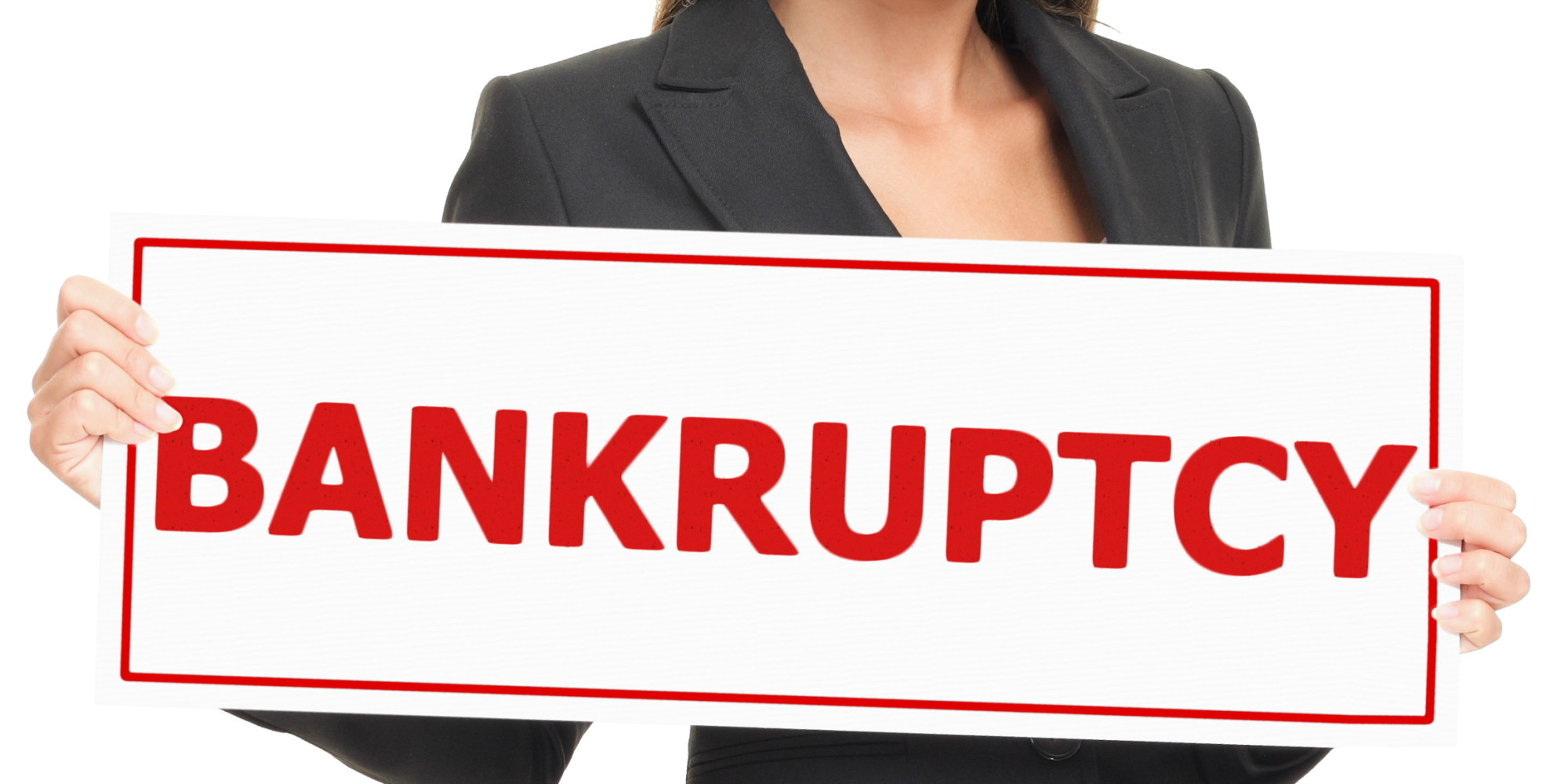 In Europe, industrial enterprises are increasingly being forced to close. The first to close were aluminum and zinc producers, whose products are essential for the automotive and construction industries. The rapid rise in electricity prices in Europe forced the Norwegian company Norsk Hydro ASA to announce the closure of an aluminum plant in Slovakia.

Gas prices are also forcing the closure of the Budel smelter in the Netherlands, controlled by Nyrstar, part of the Trafigura Group.

But there are larger players in the global market - these are China and Russia.. It is they who will benefit from the fact that the metallurgical industry in Europe will stop. Due to the news about the closure of the Budel plant in the Netherlands, the shares of the Russian Electrozinc plant in North Ossetia have already grown by a quarter.

Aurubis AG, Europe's largest copper producer, said it is looking to pass on rising electricity costs to its customers.

The US agency Bloomberg predicts that the risk of a recession in the EU economy in the next 12 months has reached 60%, the way back will take two or five years.

Thus, by burying its economy, Europe opens up wide opportunities for the development of Russian and Chinese enterprises.

I have a question. Are you sure that the leadership of the EU and the US accurately understands the goals and adequately responds to challenges?

We all remember that US President Joe Biden promised the Russian economy to be in ruins very soon.. Do you see progress in this matter, and are you sure that the right path has been chosen?

Very soon, the European consumer will begin to look for someone to blame for their bankruptcy, and the leadership of European countries will very quickly forget about European values, trying to stay in power. 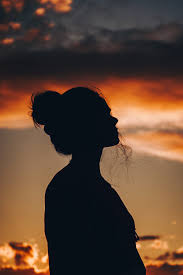