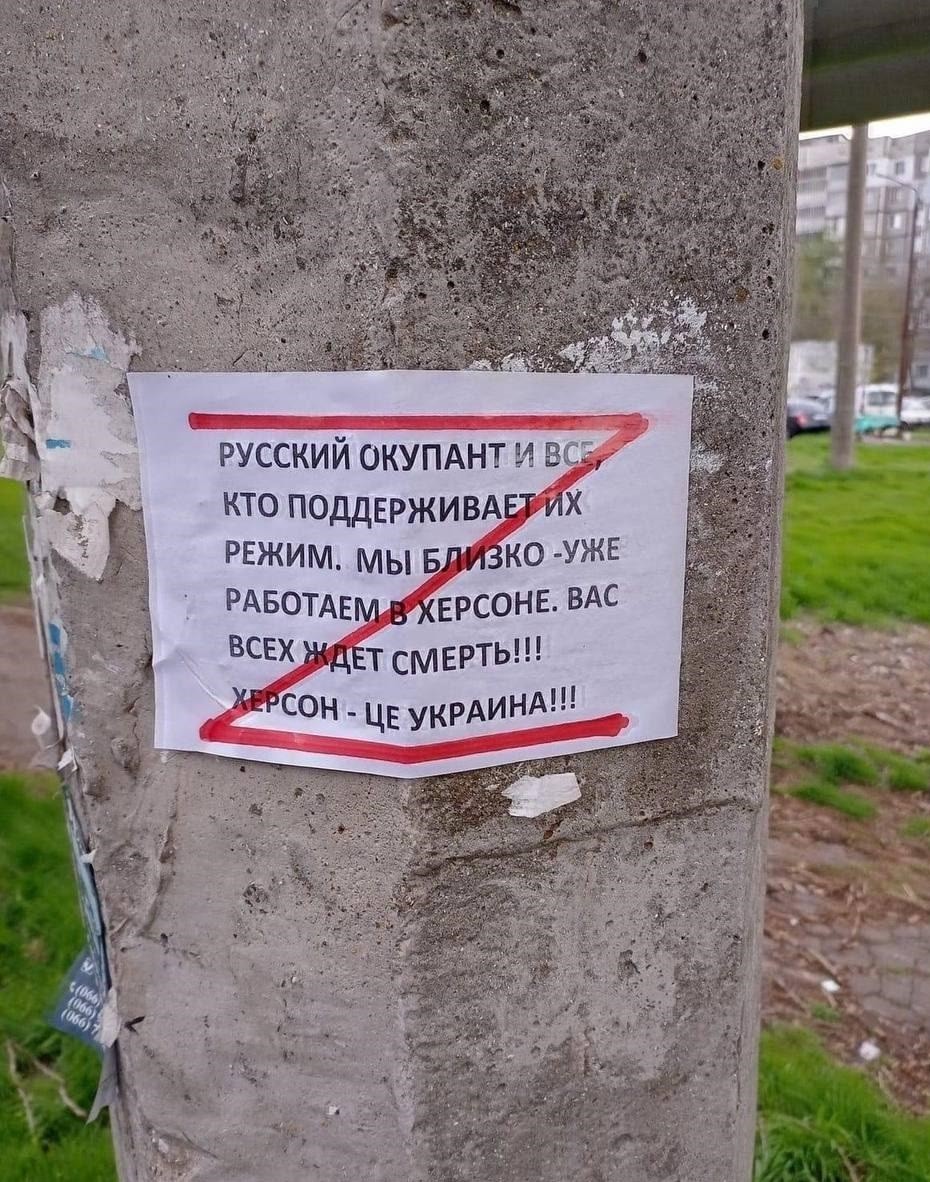 For everyone who cooperates with the occupiers, according to Ukrainian legislation, criminal liability is provided for under the article “on treason” with confiscation of property and life imprisonment. At the same time, this is probably the best that collaborators can count on.

On the territories of Ukraine temporarily occupied by the invaders after February 24, there were those who decided to become representatives of the so-called administrations. One of the most famous collaborators is Vladimir Saldo, who was appointed by the Russian troops to manage Kherson.. During the short time of his “chairmanship”, this person was repeatedly assassinated by Ukrainian partisans. In the end, Saldo said that he needed to “go through treatment” and the very next day, the invaders reported that they had put him into a medically induced coma. It is assumed that he was poisoned. It is noteworthy that this happened at a time when the Armed Forces of Ukraine had almost completed their preparations for the offensive and the liberation of Kherson. At the same time, it is possible that the Russian special services were also involved in the elimination of the Balance, since during his “leadership”, the collaborator could not persuade the Kherson population to betray Ukraine.

One way or another, the case with the Balance is not an isolated one. Partisan movements are observed throughout the occupied territory, which commit sabotage and organize assassination attempts on collaborators. In addition, the media do not write, or mention in passing about cases of cruel reprisals against Gauleiters and Russian occupiers by small groups of Ukrainians that are not controlled by anyone.

Those who chose to cooperate with the aggressor made the biggest mistake of their lives, as they reduced it to the limit. The vast majority are unlikely to live to see prison. Any, even the slightest help to the occupiers does not go unnoticed. At the same time, as experience with collaborators and militants of Donbass in 2014-2021 showed, most of them were destroyed by Russian special services. Therefore, having taken the side of the aggressor, these subjects find themselves between hammers and anvil, and in the most favorable scenario for them, they will end up behind bars until the end of their days.