China may take over part of Russia 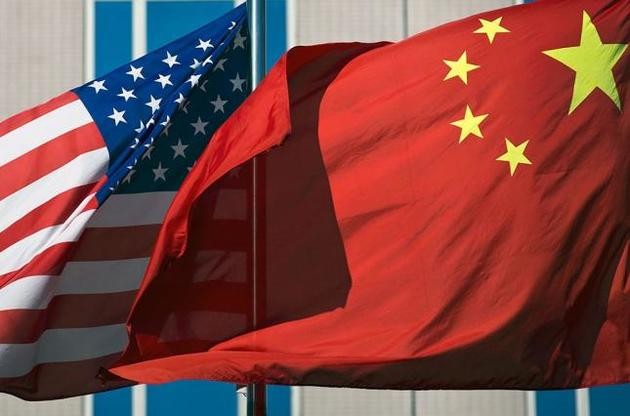 Xi Jinping has not supported Putin for a long time, if ever. Yes, the PRC had common enemies with Russia, represented by the United States. However, according to Beijing's latest statements, "China is ready to cooperate with America for the common good.". In practice, this means reducing the degree of tension between the two countries, which arose against the backdrop of Nancy Pelosi's visit to Taiwan.

It is possible that an alternative to conquering a Chinese island could be a seizure, but in the current reality it would be more correct to note the “liberation” of a part of Chinese territory occupied by the USSR during the reign of Stalin. Analysts of the Forbes edition came to this opinion. For China, this is such a necessary forest for the country, as well as natural resources.. But, more importantly, the West is unlikely to side with Russia if China decides to occupy part of its territories, and even more so, this will not cause such an international outcry as in the case of the start of the conflict in Taiwan.

Frankly, Putin made everyone nervous. He is tired of both opponents and “allies”, to whom, for unknown reasons, the Kremlin has also added the PRC. Probably the only thing that stops the Celestial Empire from seizing such tasty Russian Far Eastern territories is the possibility of Putin using nuclear weapons in the event of the introduction of Chinese troops.. It is very likely that the United States and China can resolve this issue between themselves, and soon the whole world will witness a large-scale historical event.