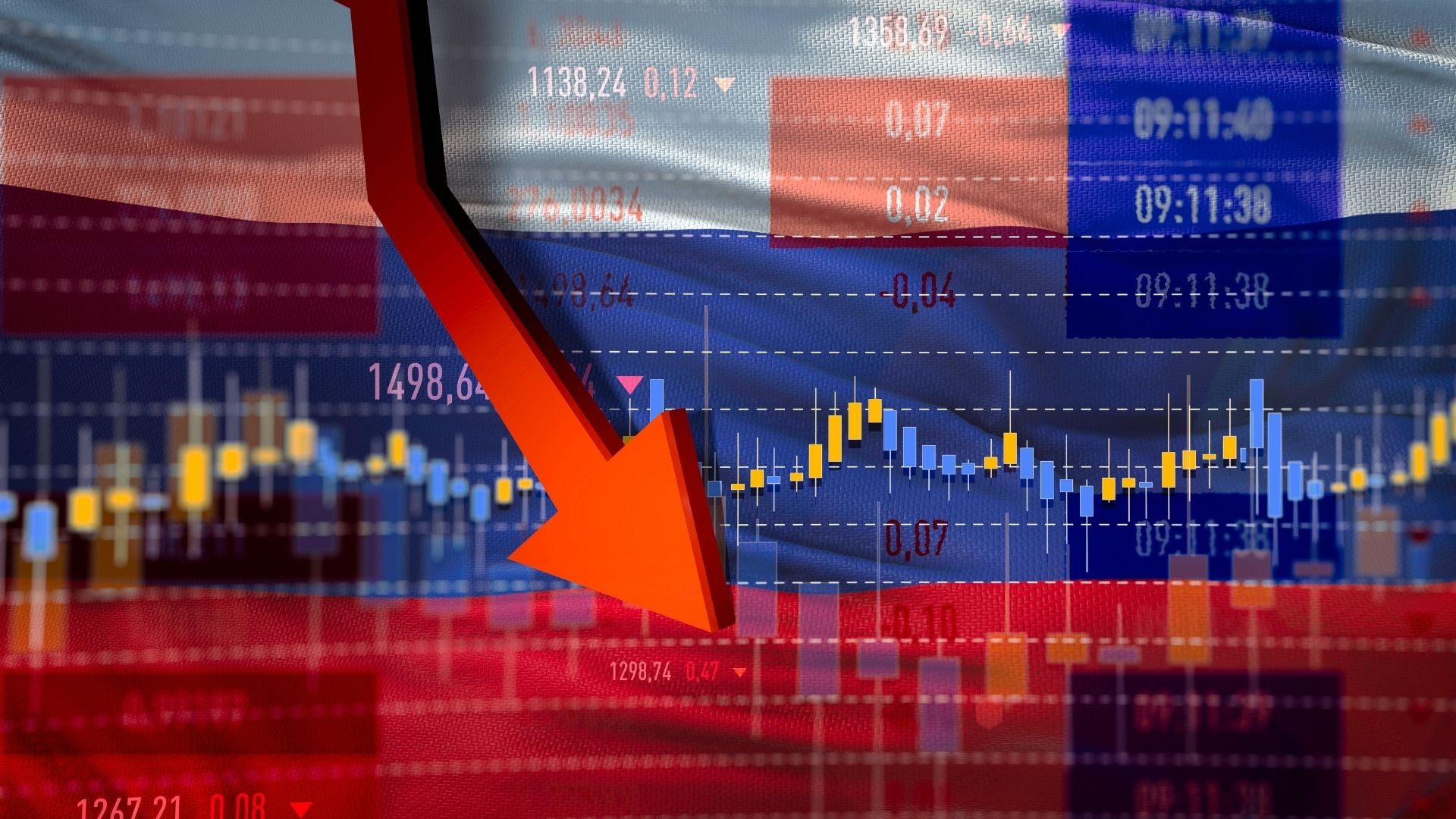 Immediately after the start of a full-scale invasion, dozens of global brands announced the suspension of their activities in Russia. However, now, companies are announcing the complete sale of assets in the Russian Federation and the withdrawal of the aggressor from the market.

More than 1200 international companies have left or are leaving Russia. This is 673 thousand. jobs and $120 billion in annual profits. “Import to place” such figures will not work, at least in the short term.

Despite the large number of famous brands, foreign enterprises still continue to operate in Russia. However, the introduction of secondary sanctions and the refusal of partners to deal with “lepers” will sooner or later reduce their number to a few units.

The reputation of a terrorist organization that Russia has received under the leadership of Putin is the worst thing that can happen to the image of the country. In the future, no self-respecting foreign brand will want to deal with the killer nation, and it is unlikely that “domestic manufacturers” will be able to replace foreign corporations, as evidenced by McDonald’s, which already has experience in “import substitution” with “Vkusno i dotka”.