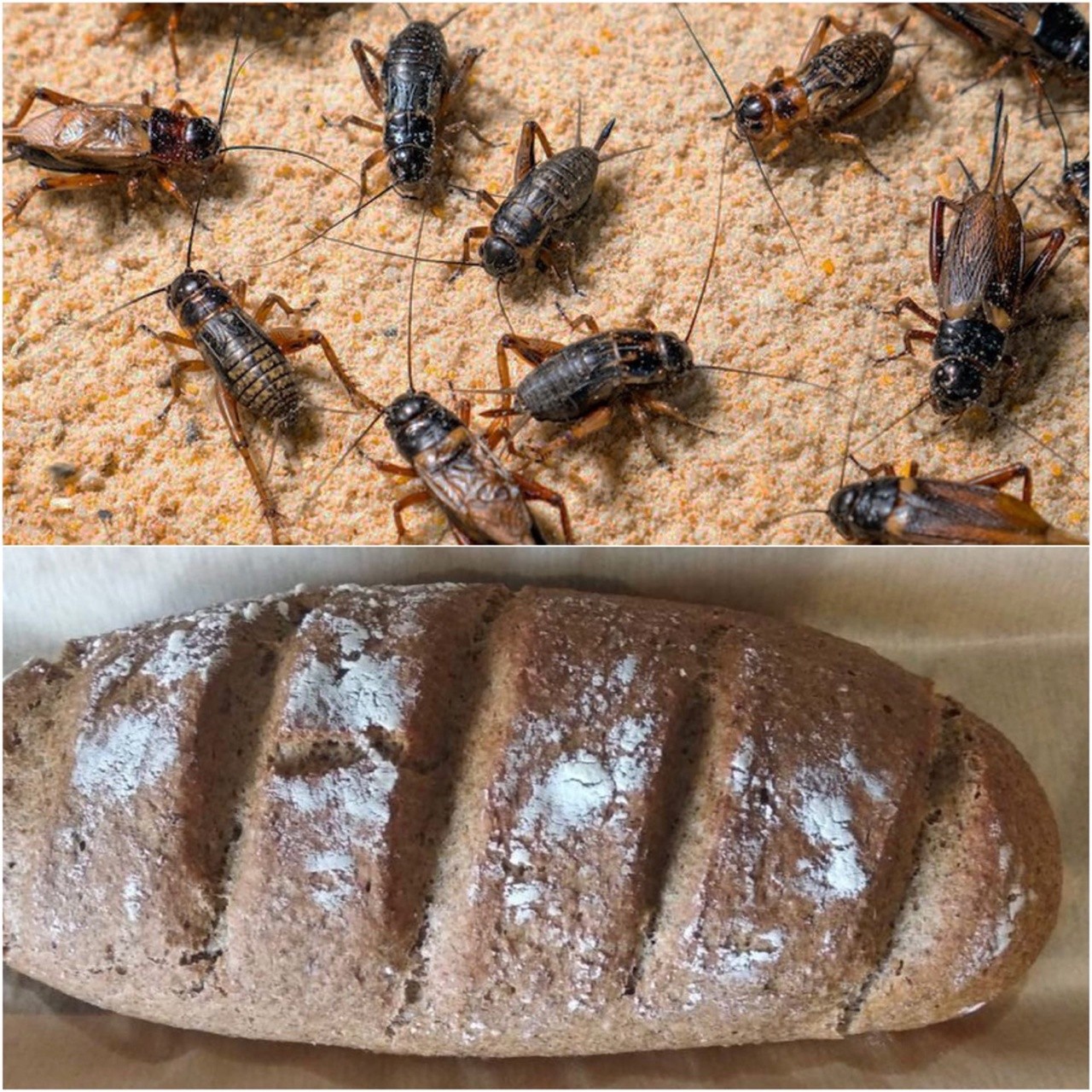 A Kremlin-controlled news portal aired a story about enterprising Russians in Novosibirsk who opened their own cricket farm. And this is not some kind of mini-zoo, but an analogue, one might say, of a grain elevator. Entrepreneurs bake cookies from crickets and in the near future intend to make flour, pasta, sports nutrition and bread. According to the entrepreneurs, “crickets have three times more protein than meat,” which is the main reason why they went into such a business.

Apparently, the stolen Ukrainian grain will not be enough for a long time. Especially when you consider that in Russia this year the harvest failed, and soon the Armed Forces of Ukraine will de-occupy most of Ukraine and will not allow the occupiers to steal their food.

It is also remarkable how enthusiastically these people talk about their business. There are typical victims of propaganda who are “happy with new opportunities”. No wonder, because the Russians simply will not have a choice, how to eat insects and, in general, everything that crawls and runs in forests and fields. Especially, this applies to the northern regions, such as Novosibirsk, where there is not much choice. If earlier it was easy to find all the necessary products in stores, even if some goods were priced higher than in the southern regions, now it is bread and pasta made from crickets or snow.

With such success, most Russians will soon change their shoes to bast shoes, and cotton underwear to birch bark briefs to keep mosquitoes from biting.. By the way, tribes in Africa also catch flocks of mosquitoes and make “nutritious, protein-filled cakes” out of them. Given Putin's strengthening ties to Eritrea, Mali and the Central African Republic, the Kremlin may set up a separate working group to share experiences on insect consumption and the massive use of midges in food production.