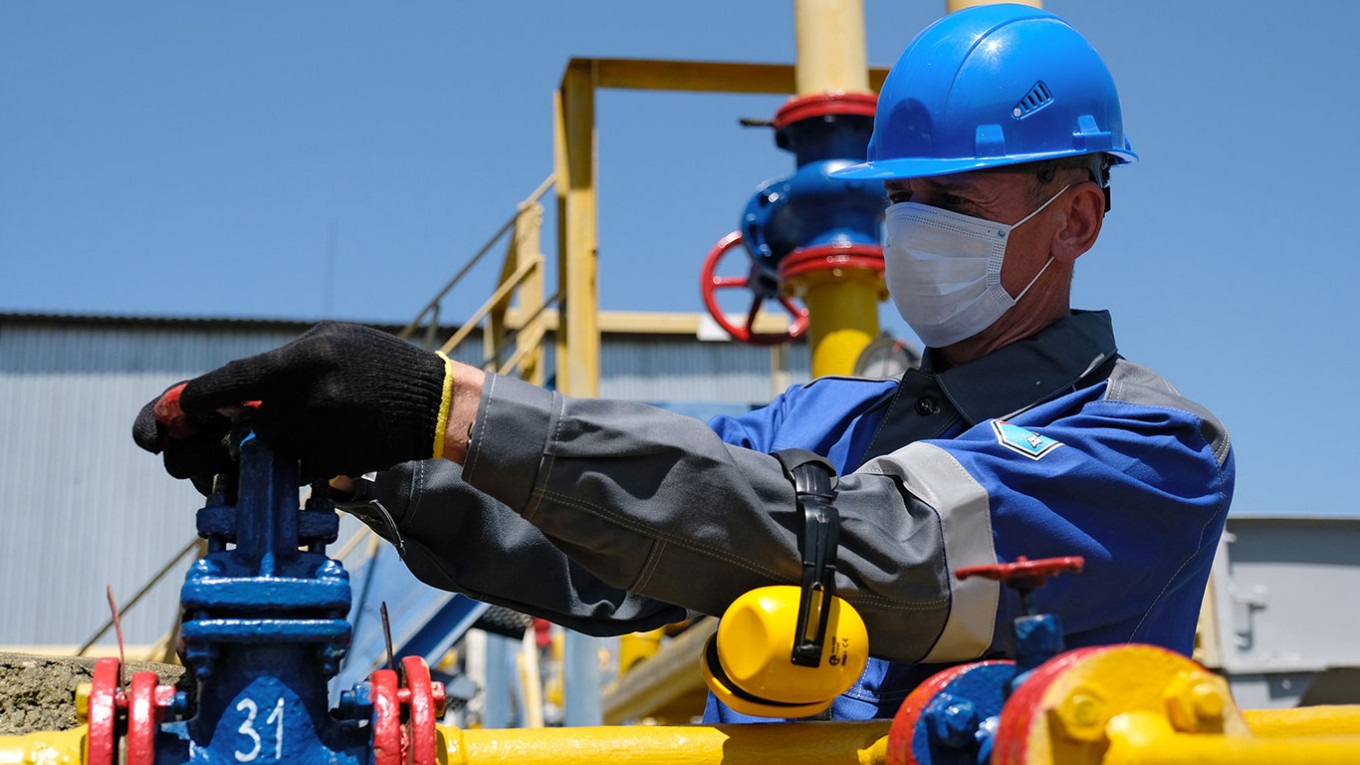 The fact that Russia uses its energy resources as a weapon has long been known. Therefore, the European Union was ready for a possible complete cessation of gas supplies by the aggressor company Gazprom. And so it happened.

According to the Kremlin, the Nord Stream 1 gas pipeline was “technically faulty”, therefore, the gas supply was completely stopped. The Russians said they did not know exactly when it would work again, hinting to the EU about the launch of Nord Stream 2.

European countries fulfilled their obligations to pay for gas to Gazprom, and small underpayments by individual importers during a half-month could not cause a complete cessation of gas pumping through a single gas pipeline. The EU has made it clear that even a complete shutdown of Nord Stream 1 will not force them to refuse assistance to Ukraine.

Apparently, Putin continues to think that the West is weak, as he ordered Europe to be cut off from gas. Having stopped the pumping of blue fuel on August 31, it resumed again on September 3. If Europe is ready to stop gas supplies from Russia, then for the Kremlin, the refusal to export to the EU countries will deprive the country of the main source of income to the budget. No matter how high the price of gas, with a zero volume of its supply, the profit, accordingly, is multiplied by zero.

The cheap farce of the Kremlin failed again. The aggressor could not stand even three days and again made himself a laughingstock. It is possible that soon the EU will be able to seize the initiative not only in supplies, but also in the regulation of energy prices.