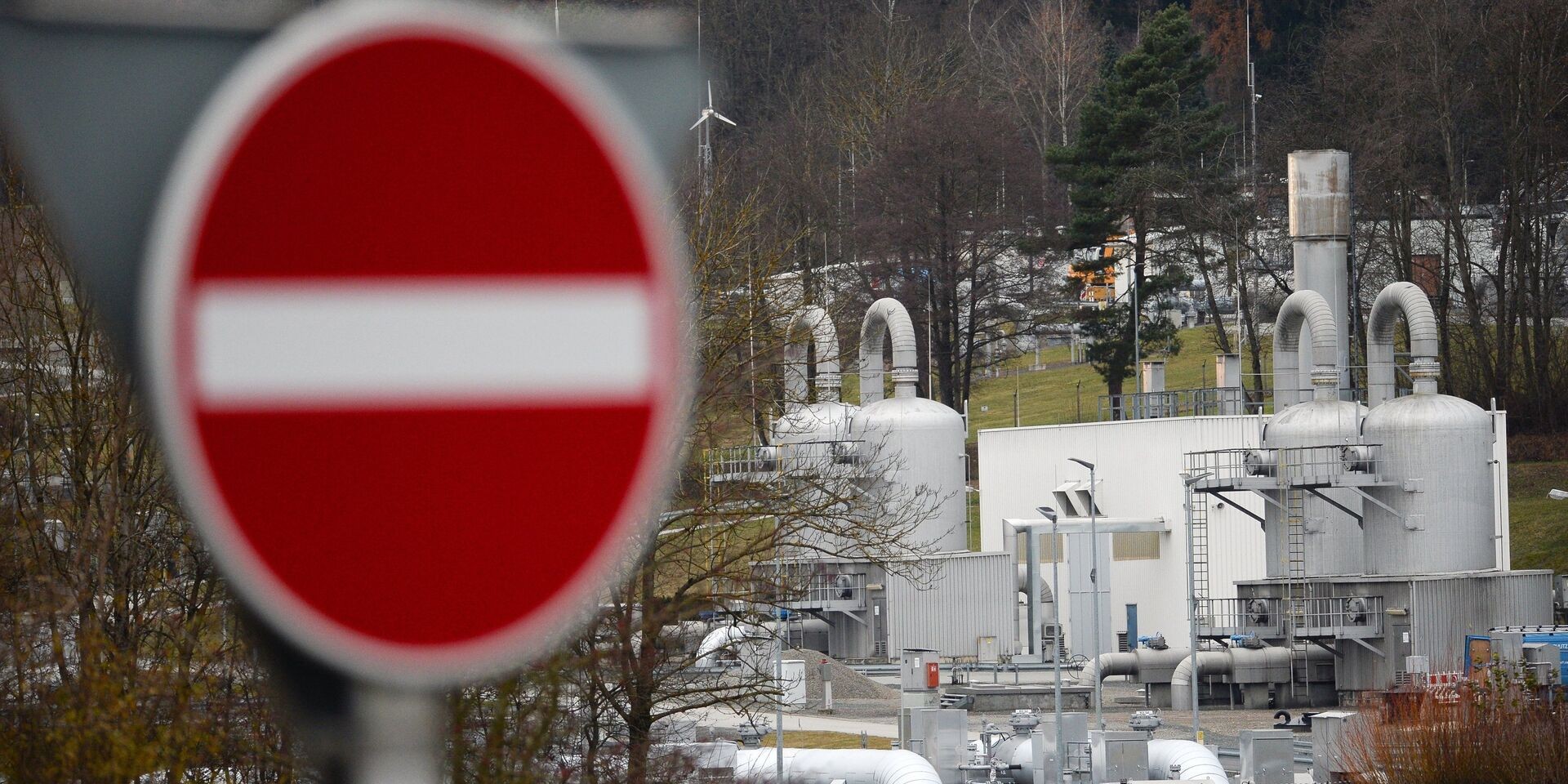 The Kremlin's propagandists do not stop releasing stories about "poor Europe" that will "freeze in winter" and "pensioners are already unable to pay utility bills for gas." This narrative is designed to sow fear among EU citizens and provoke revolt over the sanctions imposed on Russia. Also, the aggressor is trying to convince the world that Europe is experiencing difficulties, "because of Ukraine, which is supported by the West."

No matter how hard the Kremlin tries, the EU has already firmly decided that they are ready to sacrifice Russian gas for the sake of quickly eliminating dependence on Putin's authoritarian regime.. It became clear to everyone, even the previously “stubbornly ignorant” governments of the European Union, that Russia is using energy resources as a weapon. Despite the return of the Nord Stream 1 turbine, Gazprom did not resume supplies and even reduced them by another 20%. Moreover, the reasons for the reduction in gas pumping, to which the company refers (preventive work) are dictated by the political will of the Kremlin. After all, only 8 such turbines are installed in the pipeline, and if one, two or even three of them do not work, this will not affect the volume of fuel pumping, since they operate in turn, but never together.

The EU has already announced a 15% cut in natural gas consumption. In addition, European countries have accelerated the transition to the use of more expensive liquefied natural gas, agreed on a return to nuclear energy and intend to reduce the time for the transition to renewable energy sources. Indeed, the next heating season will be difficult for Europe. At the same time, this is a conscious step towards abandoning Russian hydrocarbons. In the medium term, this will provide an opportunity to gain full independence from the Kremlin, which the EU should have received a long time ago.