For Russia, everything is just beginning 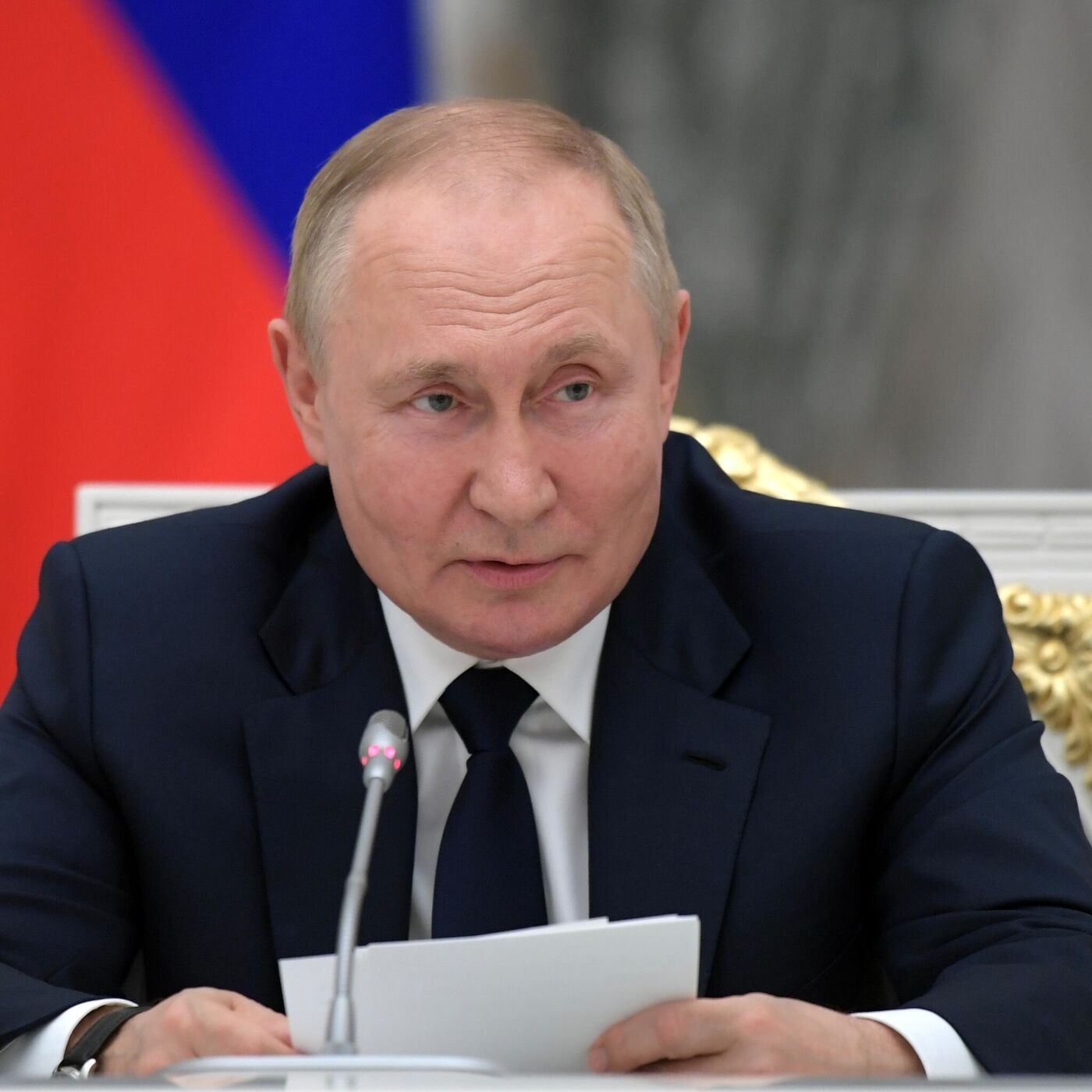 In each of his speeches, Putin behaves like an offended child in a sandbox, now and then using kindergarten insults and threats. Having convened another “emergency meeting” of the Security Council of the Russian Federation, he stated that Russia supposedly “didn’t start anything seriously” yet. That is, tens of thousands of soldiers and civilians of Ukraine killed on both sides, violence, robberies, torture are all not serious for Putin?

Many really thought that we were talking about increased aggression on the part of the Russian Federation, but Putin was most likely talking about the Russians themselves. With his statement, he obviously emphasized the fact that Russia will continue the war no matter what. And this means that global isolation will increase. That is, he, one might say, began to prepare the Russians to literally “give away their last pants” so that the Kremlin would continue to send tens of thousands of people to death in Ukraine.

Already, the aggressor's economy is being transferred to a military footing, which means the forced alienation of business in favor of law enforcement agencies and the state.. At the same time, in this case, large businesses, which were previously considered untouchable, will also be affected. The civilian population will be forced to voluntarily work overtime, seven days a week. The Kremlin's propagandists began to talk about it diligently.

In addition to leaving the “comfort zone” at work, prices for absolutely all types of goods and services will continue to rise in Russia, domestic flights will be stopped within a year, “import substitution” will remain in fantasies like “forward to a brighter future” from the USSR. Even gray imports and schemes with the use of third countries for the export of energy resources will not save the situation, but only briefly delay the moment of the revolution.

“We, by and large, seriously, have not yet started anything” - a phrase that has become on a par with “and I will now show you where the attack on Belarus was being prepared from”. At the same time, it irrevocably put an end to the hopes of the Russians that they could stay on the sidelines to wait out the war in Ukraine. The longer they fear and endure, the longer the criminal power in the Kremlin will continue to choke them.