PMC "Wagner" does not give pardon 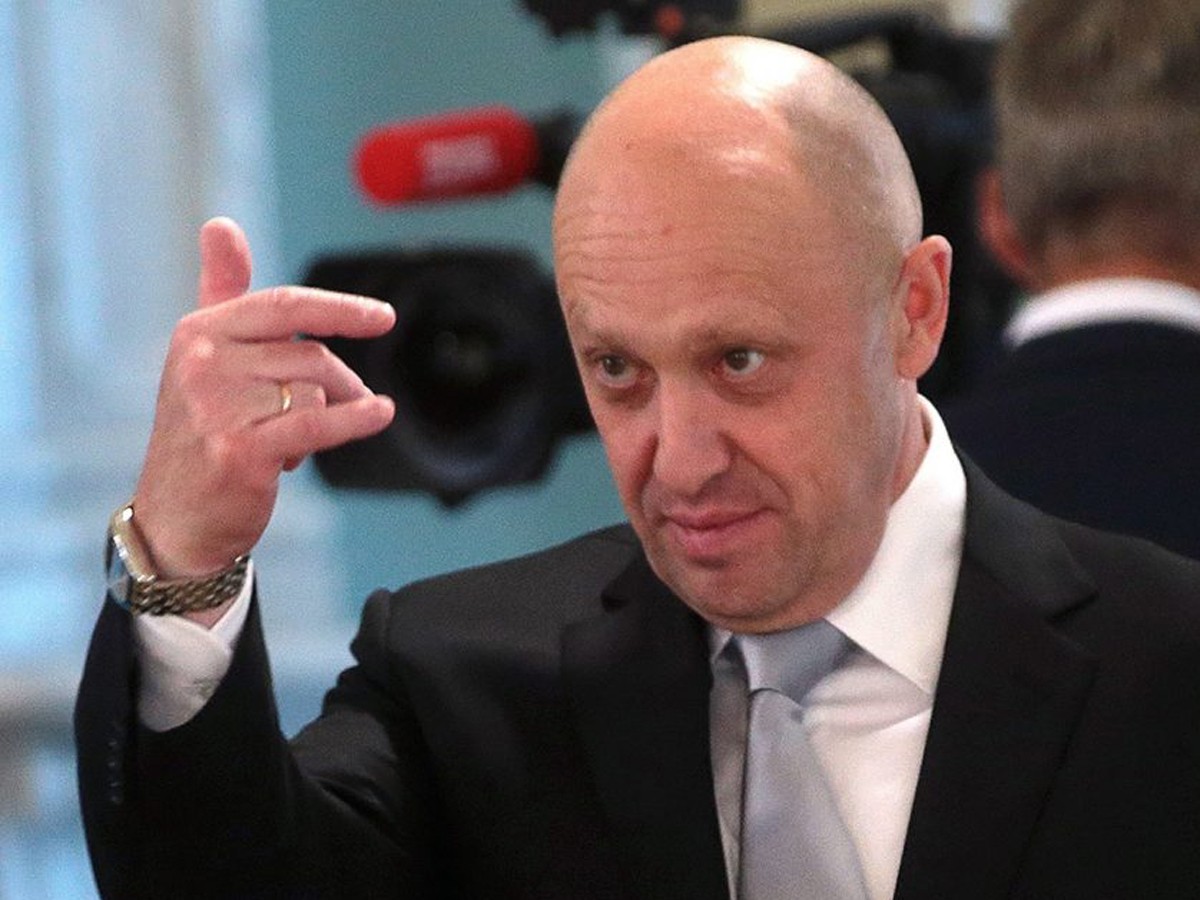 In addition to Prigozhin, the Kremlin also began to recruit convicts to serve in the regular army of the Russian Federation. It is not yet clear whether they will issue pardons to prisoners brought in by the RF Ministry of Defense after the completion of the contract. However, it is definitely clear that they will not receive it in Wagner PMC.

Recently, a video appeared where Prigozhin hands sheets of paper, which allegedly says that the prisoners were pardoned after serving as mercenaries.. According to Eva Markacheva, a journalist and human rights activist, these people were officially pardoned even before they were recruited by Prigozhin. This means that at the time they were sent to Ukraine, they were already, formally, free people. This is also confirmed by the relatives of the mercenaries, who claim that they saw the paper with their own eyes, where the word “pardoned” was clearly written.

It turns out that Prigozhin could hand them real documents, but issued earlier and not on his orders.. In another video, Putin's cook talked to crippled prisoners, where he made it clear that "they leave Wagenr for only two reasons - either death or old age." That is, Prigozhin actually admitted that none of them would go free.