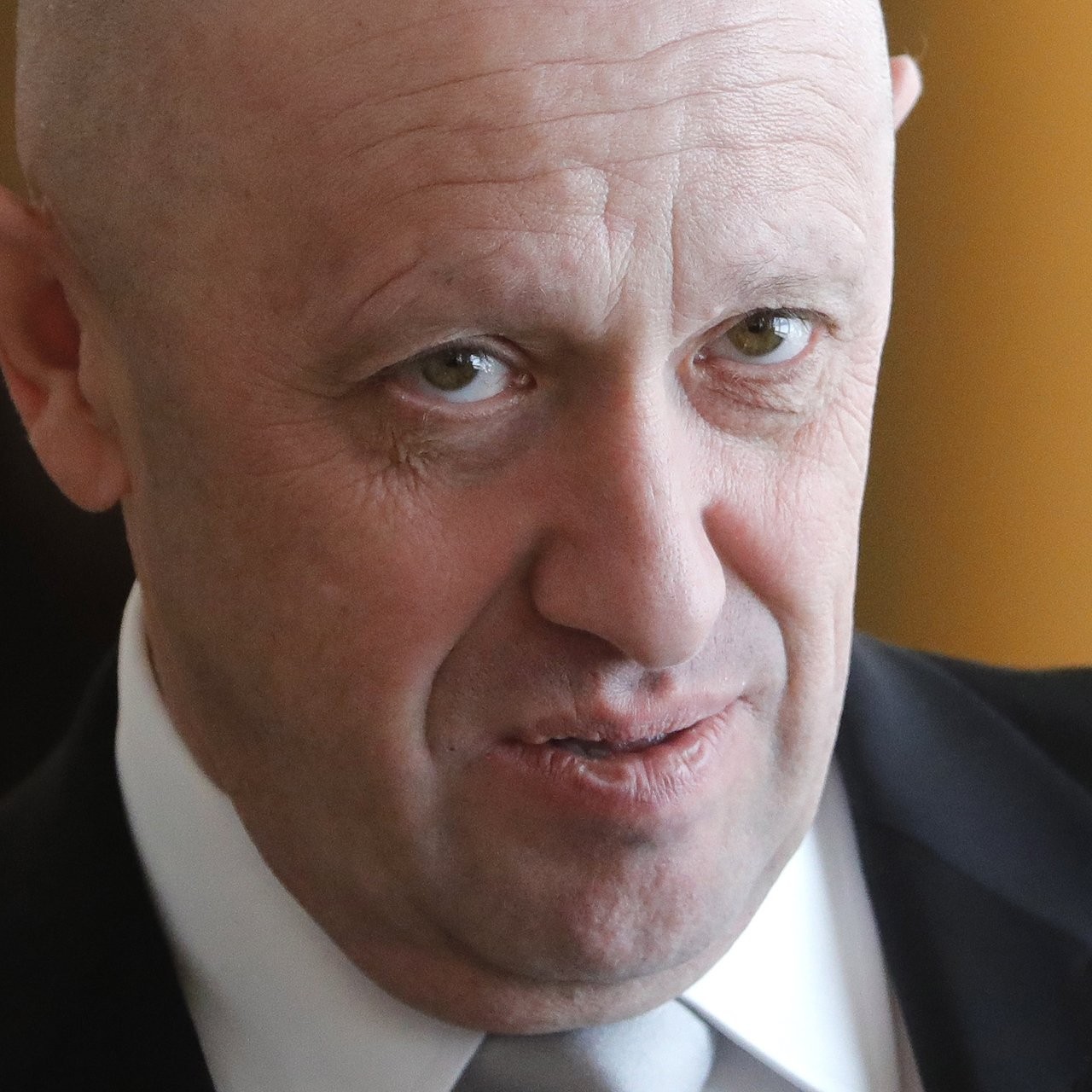 “Although Zelensky is the president of a country now hostile to the Russian Federation, he is nevertheless a firm, self-confident, pragmatic, good-looking guy,” Prigozhin told a propaganda reporter. But what is the meaning of his words?

Firstly, the owner of the Wagnerites is gaining popularity in Russia. Now almost every Russian knows about him, and his attitude towards the Ministry of Defense of the Russian Federation coincides with the opinion of the zombie people. Secondly, Putin gave him great powers and provided him with the opportunity to have a personal army. Thirdly, the words addressed to a foreign leader, and even in such a context, speak of Prigozhin's ambitions to occupy an even higher position related to the foreign policy game.

The expression of respect for Zelensky, regardless of whether it was sincere or planned, became a kind of signal, first of all, to the internal elites of Russia. Above Prigogine is only Putin. Betting on the future loss of the Russian Federation in the war in Ukraine, he becomes the first contender for the role of the Russian president. At the same time, the chair from under the current owner of the Kremlin, Prigozhin, will soon be able to pull it out himself.