The more serious the crime, the better for the Wagnerites 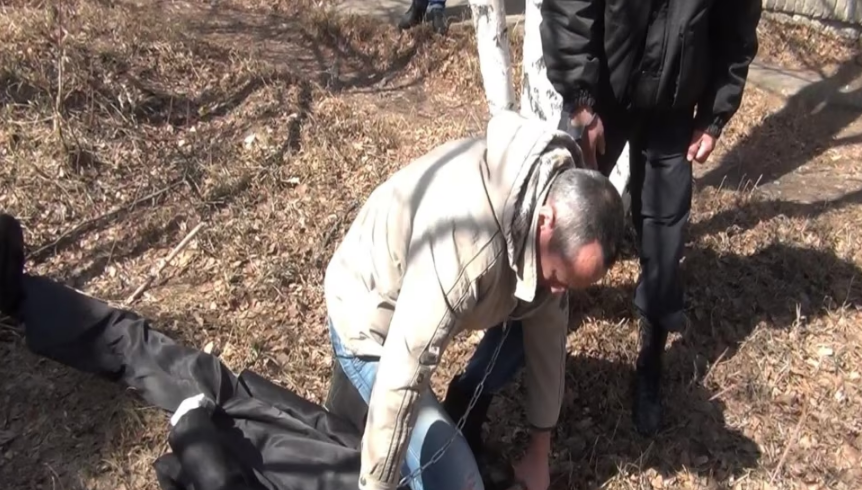 “Atone for your guilt with blood” - this is the well-known saying that justifies the involvement of prisoners in penal battalions. Modern Russia, as practice shows, has not evolved one iota.

To replenish, literally, cannon fodder, which is carried out reconnaissance of battles, clearing minefields and simply throwing detachments into well-fortified positions of the Armed Forces of Ukraine, the owner of the Wagnerites, Prigozhin, recruits prisoners.

So, one of the PMCs has already been buried in the Urals with honors. But it soon became clear that he was serving a sentence in prison for the murder of his mother.. Another such “hero of Russia”, killed a neighbor, served time, went out and killed a woman from a neighboring city, ended up in Wagner, died and is now awarded medals and honors, posthumously.

What can we say about those who are serving life sentences in especially strict regime prisons for especially serious crimes. For such people, getting to Prigozhin is the same as being free. And so, you can die a “hero”. One such has already expressed a desire to go to the front. Mikhail Popov, a former policeman from Angarsk, killed 80 women. Now he expressed his will to “defend his homeland”, but on one condition - Popov does not want to go right now, because it is “cold”, but with the advent of spring he is waiting for an invitation.

Here it is, Putin's army. This is what Russia is like. They go to war from a hopeless situation - loans, poverty, or life imprisonment. And the more desperate a person is, the better.. "Initially demoralized - it is impossible to demoralize."