Most Russians are hated by the Russians themselves 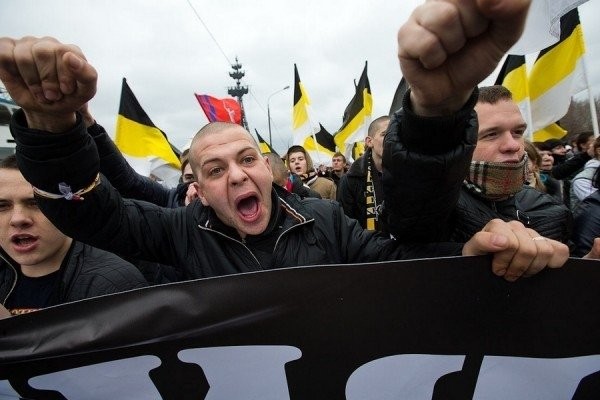 It seems that hatred is a feeling that is transmitted to Russians with mother's milk. This people hate everything and everyone around them. Everywhere they see enemies who need to be destroyed in order to “fear Russia”, because “if they are afraid, then they respect”. Despite the frank stupidity and “flatness” of this judgment, although they do not like Russians, they hate their countries abroad.

After the mobilization announced by Putin, those countries that have not yet closed their borders to Russian citizens began to take in tens of thousands of refugees. Moreover, volunteers came to the border with hot food, helped to get to the cities, to find housing.

In those countries (mostly NATO member countries), where the borders are closed for Russians, or entry into which has become more difficult, they are also treated with tolerance. Yes, the service sector can sometimes be characterized by intolerance towards Russian citizens, but if they do not behave defiantly, promoting the spread of the “Russian world” or support for Putin, Russians do not experience obvious aggression towards themselves.

It is logical that Ukraine, today, is a country with the highest level of intolerance towards Russians and everything connected with them.. At the same time, when captured, the occupiers are placed in conditions much better than when they were in the ranks of the aggressor's army, and sometimes even better than living conditions in their homes.

However, being in Russia, a person is limited in many rights and freedoms. Everyone wants to rob, beat, insult, outrage another citizen of the Russian Federation. A person is literally hated by all the authorities and the surrounding society. Russians insult each other based on appearance, successes, failures, civic position, lack of civic position, for showing feelings, and even for the Russian language or pronunciation. Against the backdrop of total chauvinism and Nazism, Russians hate other Russians more than representatives of other nations. To the level of Russophobia that exists in Russia, Ukraine has yet to grow and grow, not to mention the rest of the world.