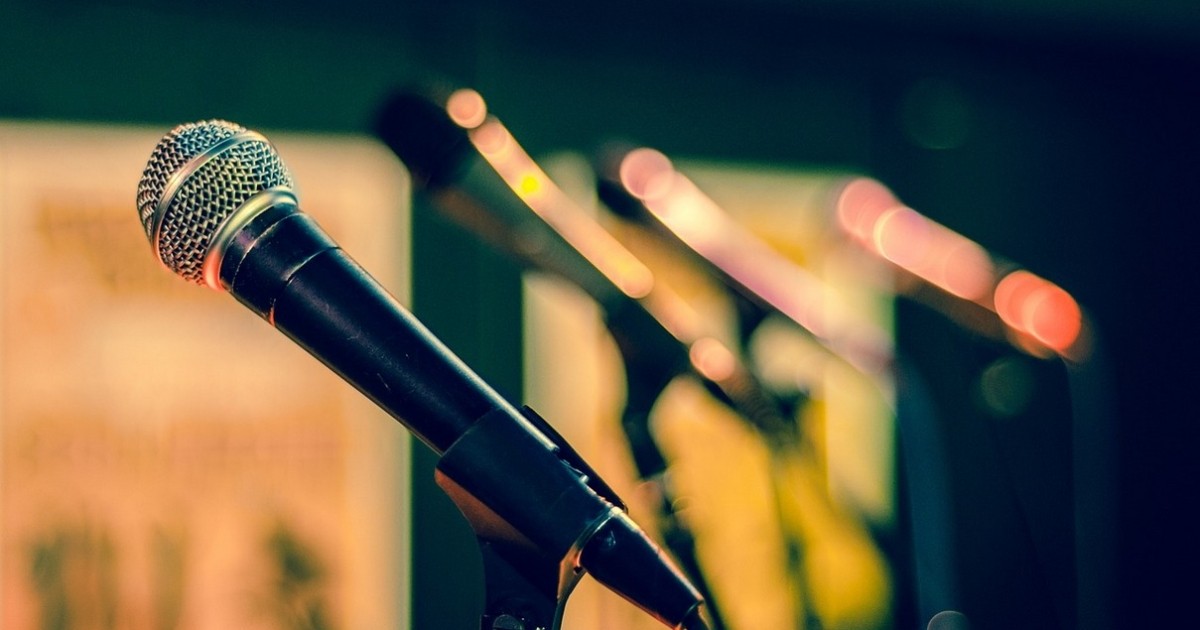 The creation of the "White List" is a rather important clause in the law adopted on June 19 banning Russian songs in Ukraine. This is not just an opportunity to avoid fines outside of Russia or indulgence towards artists from the aggressor country.

In order to get the opportunity to perform, to spread their creativity in Ukraine, where the majority of the audience of famous performers was located, a person must submit an official declaration to the SBU that he supports the territorial integrity of Ukraine within its internationally recognized borders, opposes Russian aggression and gives its consent to the publication of this data.

Thus, artists from Russia will demonstrate their position at the official level. Each of them has a page on social networks with a large audience of subscribers - from hundreds of thousands to several million. Russians will be able to see that their favorite performer is now not only criticizing the current government in the Kremlin, but also confirming this on a legal basis. That is, he is not afraid to defend his opinion and is ready to remain on the side of good no matter what. For Russian fans, this should serve as an example.

In addition, when or if artists from Russia start filing declarations, it will be possible to see that the aggressor does not have the declared 87% support of the population.. And this can lead to an increase in radical protest movements under the banner of "Freedom of Russia", which will be able to move from hidden sabotage to full-fledged revolutionary sentiments.